US prepares crackdown on Chinese chipmakers

The move could impede China's endeavour to be technically self-sufficient 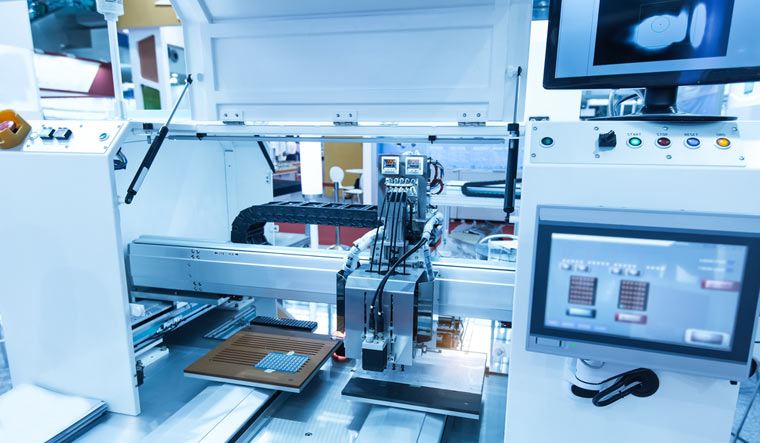 The US considering banning American suppliers from selling advanced equipment to Chinese chip-makers. The ban may be drafted within a few months and will target companies like Hua Hong Semiconductor, Changxin Memory Technologies and Yangtze Memory Technologies.

SK Hynix of South Korea, Infineon of Germany, NXP of the Netherlands, and Texas Instruments of the United States could all face the same export control rules. The US Department of Commerce might also persuade chip manufacturers in Japan, the Netherlands and other countries to adopt similar rules.