Is a major crisis brewing in Indian edtech sector?

Unacademy fired around 1,000 employees over the past few weeks 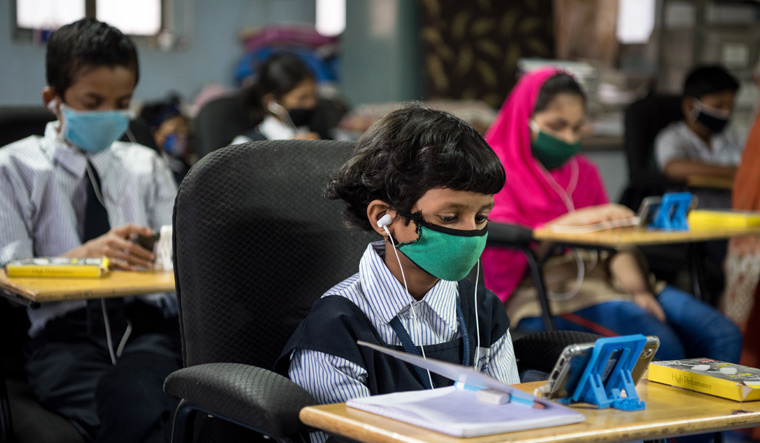 With Indian edtech player Unacademy laying off around 1,000 employees over the past few weeks, market experts have raised concerns that there might be a major crisis brewing in the overall Indian edtech sector. Market reports say that the 1,000 odd employees include on-roll staff as well as contractual educators. The company had recently raised $440 million from Temasek, and was valued at $3.4 billion. Reports say that Unacademy was trying to control its cash burn. Experts point out that many edtech companies have hired a large number of people aggressively to stay ahead in the race for talent and have access to growth capital. They are under pressure to deploy it as quickly as possible and overaggressive hiring and overambitious growth targets might have been the undoing.

“Intellectual capital building has been one of the most favourite methods followed by start-ups. In the process of acquiring top talent, sometimes companies go wrong with their planning. Lack of clarity in structure and processes come as a bottleneck,” said Aditya Narayan Mishra, director and CEO of CIEL HR Services.

“Secondly, start-ups operate in a very dynamic business environment. They change their areas of focus either because their business model needs repivoting or the investments planned earlier do not fructify. As a result, they have to abandon projects and revamp their approach. We have seen this already in tech-driven logistics companies. Now, it's edtech which grew at a phenomenal pace in the last two years; they are under pressure to review whey vis-a-vis their plans of acquiring customers, retaining customers and the flow of growth capital. This phase is temporary and shall pass away because the problems they are serving are real and the business case is not weak.”

Experts believe that though the edtech sector played a stellar supporting role during the pandemic to the formal education system, things are changing post the pandemic. “While the current edtech systems in the market meet all the requirements of the NEP 2020, formal education is still here to stay for a decade or so before adoption of online education is powered not just by skill needs but driven through policy and is formalised fully. Abundance of capital has led to overboard hiring patterns and tech spend which will see some rationalisation in the years to come. Government policy plays a major role in development of this space, else we will see large scale layoffs the way it happened in China. Current layoffs in the Indian market are not significant enough to cause any worry to any of the stakeholders,” said Subramanyam Sreenivasaiah, CEO at Ascent HR.

Industry experts do feel that there were specific issues related to Unacademy such as high costs of operations which have resulted in cost-cutting measures. Also, the company had grown too big in a short span of time and hence, there were growth pangs and course correction. “The layoffs at Unacademy should not be seen as a knee-jerk reaction as the company is still growing Year on Year but it has to get profitable soon, as investors are breathing down their neck,” Professor Dwarika Prasad Uniyal, pro-vice-chancellor (development and leadership) and founding dean, School of Economics and Finance, RV University, told THE WEEK.

“As far as the edtech space is concerned the market is moving towards consolidation and slowly there will be oligopoly, only few big players. As the pandemic recedes, growth will slow down as people will prefer face to face coaching and tuitions. Moreover, margins are shrinking and platforms have to build markets from both sides. The emergence of D2C (Direct to Consumers) brands in this format will challenge them further. At the same time, there is pressure after UGC's announcement about Big Universities being allowed to start their own online degree programmes. Many edtech platforms don't have their own credibility and they use borrowed credibility of an institute for degree or content,” he said.