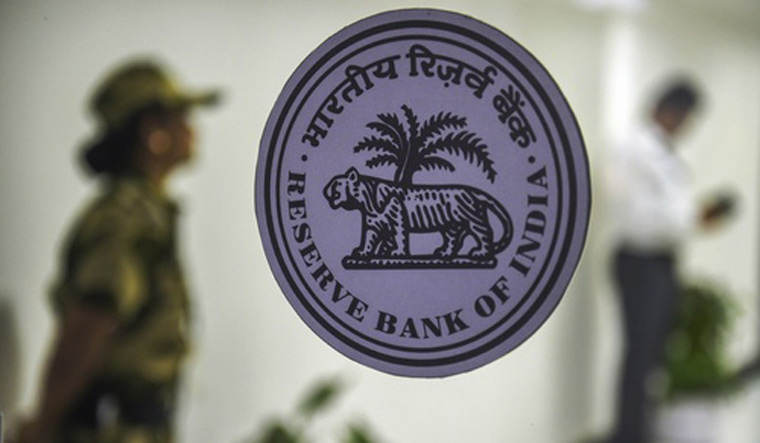 When the Monetary Policy Committee (MPC) of the Reserve Bank met in February, it was unanimous that the benchmark Repo rate be left unchanged at 4 per cent. The accommodative stance was also maintained, with the MPC flagging potential downside risks to economic activity from the highly contagious Omicron variant of Covid-19 that had spread fast at that time.

In the two months since that meeting, a lot of things have changed. Covid cases have fallen fast and much of the restrictions have been lifted. While, this should augur well for the economy, the Russian invasion of Ukraine has led to a spike in commodity prices, hit supplies of edible oil and in general raised upside risks to inflation, as companies have raised prices several times to offset input cost increases. Elsewhere, the US Federal Reserve has raised interest rates and is expected to increase them further in each of its meetings this year.

There’s certainly a lot to think over for the MPC in its first meeting for the current financial year ending March 2023. Which way will the MPC lean this time around? The meeting begins on April 6 and the decision will be announced on April 8.

“The RBI MPC will have a tough choice in terms of weighing the still uneven domestic recovery and strong inflationary pressures which have intensified since the last policy meeting,” said Suvodeep Rakshit, a senior economist at Kotak Institutional Equities.

Inflation will be a major discussion point for the MPC. The last time around, the opinion was that retail inflation would peak in the January-March quarter at around 5.7 per cent, and then moderate close to the target (4 per cent) in the second half of 2022-23.

However, retail inflation in February touched 6.07 per cent, above RBI’s comfort band, and it could well trend around 6 per cent or higher in the coming months too, say some analysts.

“Inflation concerns have aggravated since the last policy as oil prices rose, pass through to retail prices began and secondary impact will be witnessed in the coming months. Even on the demand side, economic activity has picked pace with services operating with enhanced capacity,” said Mazumdar.

But, will the RBI follow in the footsteps of the Fed and raise interest rates now?

Rakshit says, it may only sound hawkish on rising inflationary risks, but leave interest rates on hold for now.

“For the April policy, we expect the RBI to start telegraphing its intent by being more concerned on the inflation outlook while keeping the stance and repo rate unchanged,” he felt.

Mazumdar too is not expecting a rate hike this time, although there could still be a possibility of a 50 basis points rate hike in the current financial year.

“The change in stance to neutral will signal to the market that the RBI is cognizant of inflation being more than transitory,” she said.

Suman Chowdhury, chief analytical officer at Acuite Ratings & Research says that given the deteriorating global growth outlook and its cascading impact on India’s growth recovery, there is limited scope for the RBI to tighten monetary policy at this juncture.

“However, due to overwhelming risks to India’s inflation outlook amid spurt in commodity prices along with tighter global financial conditions, we expect the central bank to revise its inflation forecast upwards and lay the ground for a gradual exit from their accommodative stance,” he said.

According to Chowdhury, the RBI may restore the width of the liquidity corridor to pre-pandemic levels by raising the reverse repo rate by 40 basis points over June-August and follow it up with a 50 bps repo rate increase over the remainder of the financial year.

Pankaj Pathak, fund manager – fixed income, Quantum AMC, too feels the RBI is likely to keep the interest rates unchanged. He estimates the inflation forecast will be revised to around 5.0-5.5 per cent by the RBI, from its earlier expectation of it averaging at 4.5 per cent this year.

There is a “thin possibility” of a change in the monetary policy stance to neutral, he added.