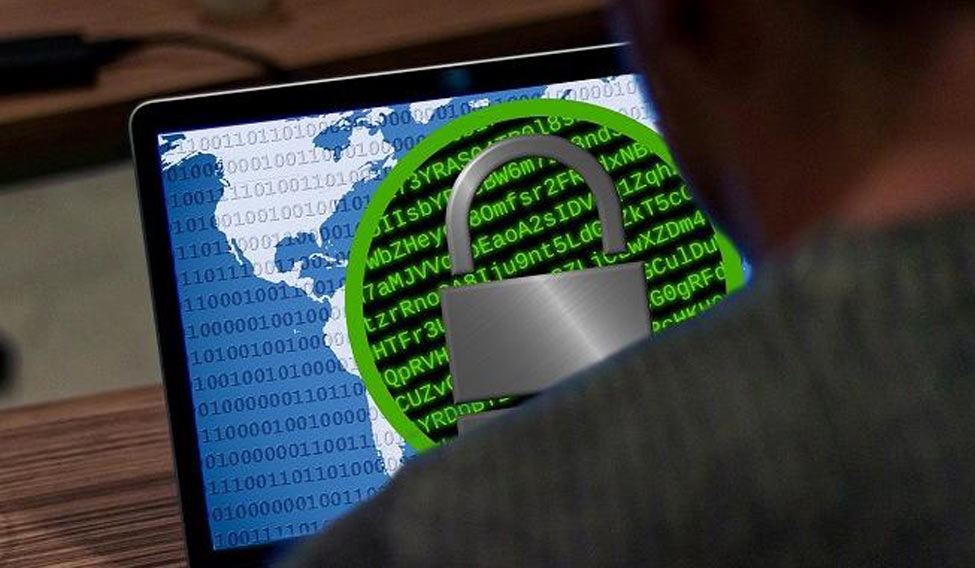 Last month, the US Commerce Department blacklisted NSO group, barring the company from using US technology

Israel's Defense Ministry on Monday announced that it was tightening supervision over cyber exports a move that follows a series of scandals involving Israeli spyware company NSO Group.

The ministry said the countries purchasing Israeli cyber technology would have to sign a declaration pledging to use the products for the investigation and prevention of terrorist acts and serious crimes only.

It said countries that violate the terms of use could be subject to sanctions, including limiting the cyber system and/or disconnecting it.

The announcement made no mention of NSO. But it came days after a person familiar with the matter said that 11 U.S. State Department employees were hacked with NSO spyware. The employees were all located in Uganda and included some foreign service officers, said the person, who was not authorized to speak publicly about an ongoing investigation.

It was the first known instance of NSO Group's trademark Pegasus spyware being used against U.S. government personnel.