From fighter jets to underwater drones, DRDO products could have a global market 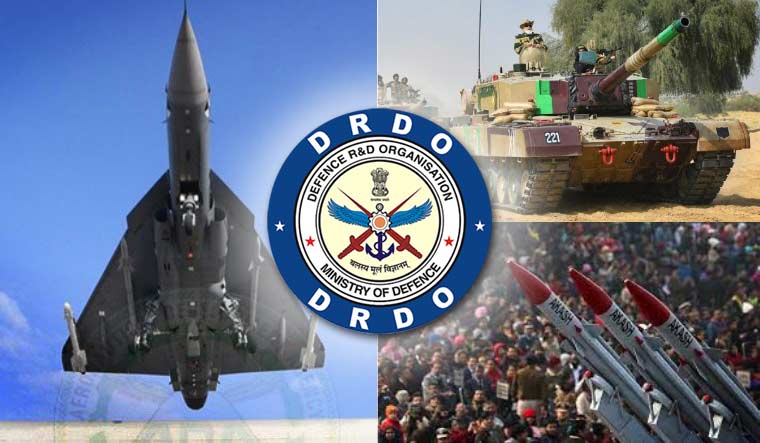 Can the Defence Research and Development Organisation (DRDO) make India a leading defence exporter? It is a valid question, since the Government is seeking ways and means to achieve its 5 trillion dollar target by 2025. But before answering it, we have to examine three related questions.

One: How much do defence exports make at present? Two: Why should DRDO, a research and development agency, get into exports? Three: What can DRDO export?

Now comes the second question. Why should the DRDO, which is an R&D agency, get into the business of marketing and exporting? While it is true that marketing for and getting export orders is a responsibility of the production agency, it would be prudent to have a centralized agency with representatives from industry partners and users. They can help to identify areas where systems developed in India have both technical and operational superiority. For that, it is advisable to co-opt both researchers and developers.

This will bring a focused approach in which DRDO can identify potential systems for export. If required, a committee or a dedicated export wing with participation from DRDO, MoD, users and industry can be constituted to study the requirements based on political and geopolitical considerations. The committee can apply statistical tools to identify high-value systems and also highly critical systems. The best way is to have a commercial arm aiming only at the export of defence equipment and systems developed within the country.

It is easier said than done. Marketing and fetching orders is a challenging task and it needs a dedicated, trained and experienced team with strong decision-making leaders, to achieve Aatma Nirbhar Bharat. Here the commercial wing of the R&D body, with members drawn from all stakeholders, can achieve better focus than commercial salespersons. It is also recommended that this wing carry out market surveys based on geographical and political situations and give inputs to MoD for future global requirements. This will have to be a continuous process, and regular interaction with all stakeholders is essential.

To achieve future cutting edge technology and thereby to develop world-class systems, it is essential to adopt an integrated approach that brings together academia, manufacturers and users (the military)—apart from the MoD. Academia should be able to establish centres of excellence in specific fields and continue to work in that specific domains with the required infrastructure and test facilities. This can be achieved only under the R&D body which is the DRDO.

Baby steps have already been taken. This year, some universities started offering M.Tech in Defence Technology, under the guidance of DRDO. This initiative should hopefully yield more knowledgeable manpower in defence production, integration of systems, design engineering, quality and testing of military technologies. This trained manpower can be made available also for the up-gradation of export arsenals.

Now, let us see what DRDO can offer for export currently. Indeed, there are dozens of products and technologies, but I would rather confine to a few here, which are known to have good export potential. 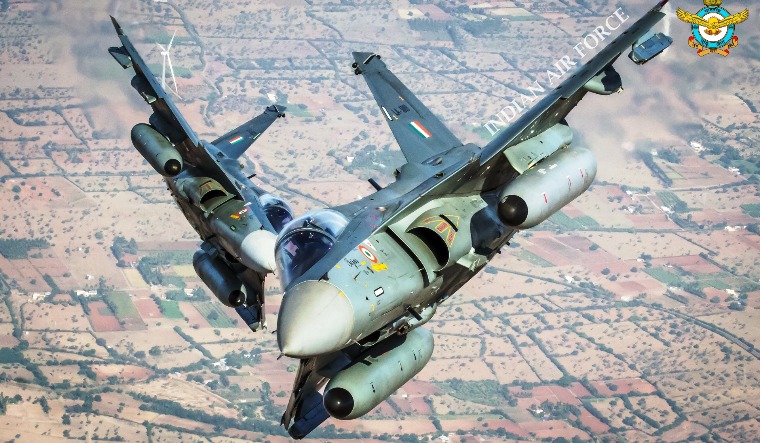 Designed and developed by the Aeronautical Development Agency (ADA) and manufactured by HAL, the Tejas has proved its aerobatic capability and has been showcased in several air shows, most recently in Dubai. It has good export potential. 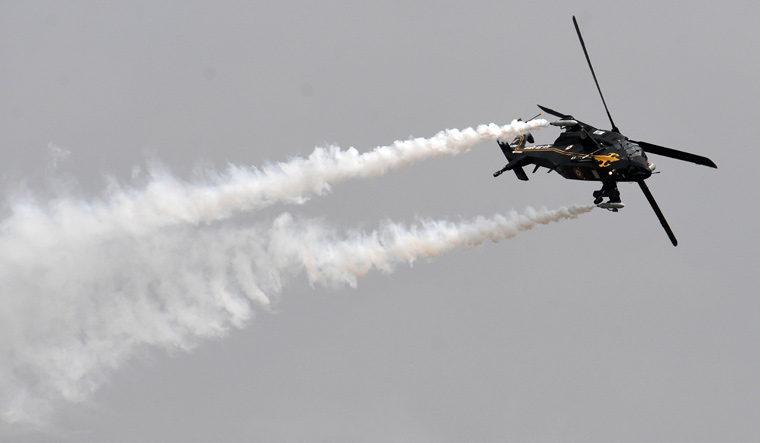 This excellent HAL-designed LCH has a greater range than its global counterparts. Its ability to perform at high altitudes makes it a good choice.

The Main Battle Tank, designed and developed by CVRDE, DRDO, is inducted into the armed forces. It can be explored for export markets, especially for countries locked with land borders and need an affordable Main Battle Tank. This also has to be showcased in International Defence Expos to give visibility to Arjun.

Since most of the countries in the world have sea connectivity and may not be able to operate and maintain submarines, AUVs are going to populate the blue waters. These AUVs can be explored for defence and commercial applications by every country. Since many countries may not have resources to spend on development, these countries will be procuring from the available global market. Considering its variants from man-portable to fishing boat size to midget submarine size, these vehicles will be in high demand in the not-so-far future. Its modular construction allows it to be tailored to the need of the customers as well as to their preferred price tags.

While drones are already flooding the aerial market, in the underwater scenario, the picture is slightly different. As the saying goes, "The early bird catches the worm". Our vehicles should show their presence.

This is another high-value platform that will be dominating the world in a short time. Plus, this system can be realized and demonstrated to the world on a war-footing. India has already achieved its dominance in software terms. Having said this, algorithm development, software development based on “concept of operations” can emerge from India to other countries. This has huge export potential and based on the need of the customer, the configuration can be redrawn.

India has been testing many weapon systems successfully in the missile and underwater categories. These weapon systems with version control can be exploited for export to friendly countries.

Indeed, all this needs a focused approach from the government, which has to act as a facilitator. First of all, the government’s negative import list is to be expanded further to ensure homegrown technologies for the requirements of India’s armed forces. The need of the hour is for time-bound achievements, review by experts to address technical challenges and continuous monitoring by high-level teams.

The author is a former Director of NSTL, DRDO.