Private cryptocurrencies to be regulated, not banned: Cabinet note

Cryptocurrencies could be considered "cryptoassets" regulated by SEBI 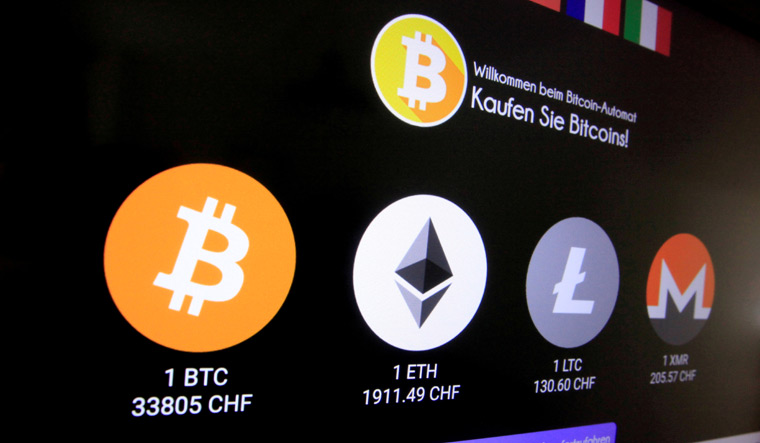 The future of cryptocurrency holders in India appeared brighter after a Cabinet note on Thursday suggested that private cryptocurrencies would be regulated, not banned—contrary to what the lsited description of the proposed crypto bill had stated.

The note was circulated by the government and was accessed by NDTV. It describes cryptoccurencies as a “cryptoasset” and suggests that crypto exchanges be regulated by the Securities and Exchanges Board of India (SEBI). A cut-off date would be prescribed for those holding crypoassets to declare them, while the exchanges would have to be regulated by the market regulator.

The crypto bill will be introduced in parliament after it receives Cabinet approval, Finance Minister Nirmala Sitharaman had told the Rajya Sabha earlier this week.

The “Cryptocurrency and Regulation of Official Digital Currency Bill, 2021” that had been listed for the ongoing winter session of parliament had a description saying it would “create a facilitative framework for creation of the official digital currency to be issued by the Reserve Bank of India. The Bill also seeks to prohibit all private cryptocurrencies in India, however, it allows for certain exceptions to promote the underlying technology of cryptocurrency and its uses."

However, the finance minister later clarified that the bill that was listed was the “old” one, with a new bill being made and reworked from the original.

Indian regulators have made efforts to emphasise the “high-risk” nature of crypto-assets, and an unofficial ban has led many banks to block services to crypto-exchanges. Fears that India’s regulatory framework for crypto would be prohibitive were amplified after Prime Minister Narendra Modi said that cryptocurrencies bore a risk of “spoiling” India’s youth.

At the same time, the government appears keen to harvest the benefits of the technology. Moves to create a central bank digital currency (CBDC) are underway, and some states have already taken strides to incorporate blockchain technology.

However, there are also fears that cryptocurrencies could be used for illicit activities such as terror financing, due to their unregulated and decentralised nature. Last month, the Financial Action Task Force issued new global norms on the monitoring and regulation of “virtual asserts” and “Virtual asset service providers” which India will have to be compliant off in order to score well on the new metric devised by the FATF. The guidelines say only governments can be “competent authorities” to regulate cryptocurrencies, in contrast with the “code is law” ethos driving the decentralised finance movement.