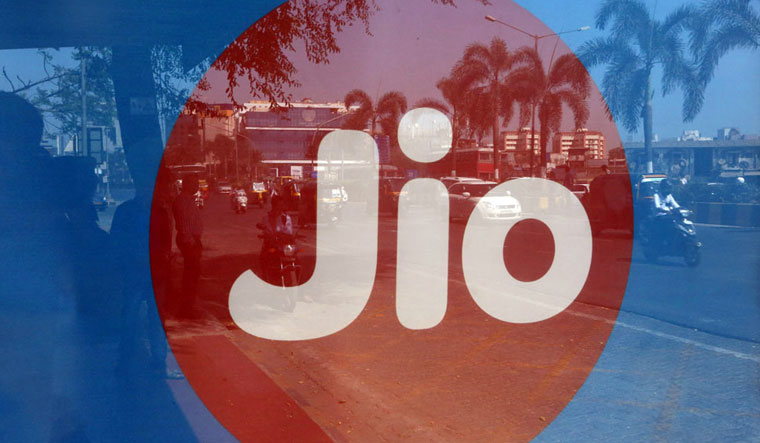 Data is about to get costlier in the country with some of the world’s cheapest rates per gigabyte. After Airtel and Vodafone-Idea (Vi) hiked their rates, Reliance Jio has followed suit. Tariffs for its data plans have been hiked up to 20 per cent, with new rates to come into effect from December 1, 2021.

“In line with its commitment to further strengthen a sustainable telecom industry, where every Indian is empowered with a true digital life, Jio today announced its new unlimited plans. These plans will provide the best value in the industry. Upholding the Jio promise of providing the best-quality service at the lowest price globally, Jio customers will continue to be the biggest beneficiaries,” Jio said in a release.

Its cheapest plan, the JioPhone plan, which offered 3GB a month, unlimited voice calls, and 50 SMSes for Rs 75, has had its price hiked to Rs 91.

Earlier, Airtel had hiked its rates by 20-25 per cent. “We also believe that this level of ARPU will enable the substantial investments required in networks and spectrum. Even more important, this will give Airtel the elbow room to roll out 5G in India,” Airtel said in a statement.

Vi followed suit with the minimum value of recharge hiked by 25.31 per cent for 28-day period to Rs 99 from Rs 79. In the popular unlimited category plans, Vodafone Idea has hiked the rates in the range of 20-23 per cent.