Technology the key to sustainable coal handling especially in Goa 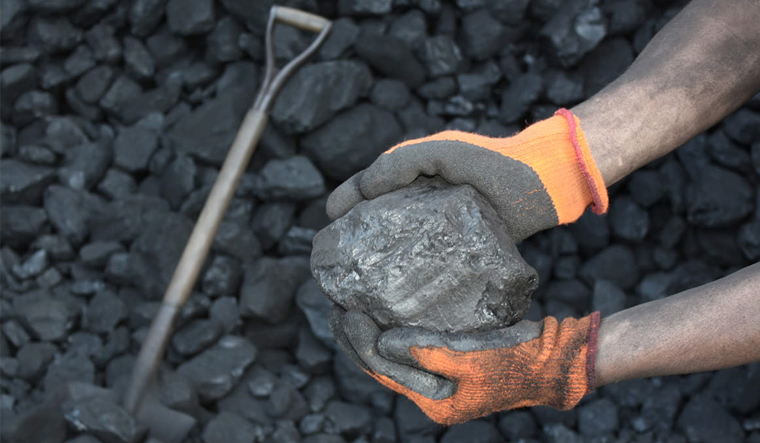 While loading and unloading Goa’s coal, Adani Group and JSW infrastructure are among the companies that have been leveraging technologies such as nozzle spray, sprinkler systems and air pollution monitoring systems

During his talk on how the government is looking to restart tourism activities in Goa, Union Minister of the state for tourism Shripad Naik also spoke on the coal issue. "We have to sit with the people and discuss the new technology that can be adopted to reduce pollution. Only if the people agree can the coal-handling capacity be increased," he said.

At a time when the energy demand is surging and economy is looking down, tapping into the potential of this non-renewable energy source has become the need of the hour. Like Naik has said, if the right technology is leveraged, pollution level can be curbed.

While loading and unloading Goa’s coal, Adani Group leverages nozzle technology in its bid to reduce coal dust emissions by up to 80 per cent. The system brings down the emission level significantly by binding the particulates with water.

Likewise, JSW Infrastructure also has dust suppression and sprinkler systems installed across its facility in Mormugao Port. In addition to this, to keep air pollution level in check, it has pollution monitoring systems in place.

Mormugao Port handles a majority of Goa's coal; Adani Group, Vedanta and JSW are among the companies that hold stakes of 10, 20 and 20 per cent, respectively.

Moreover, steel units in North Karnataka are said to import over 12 to 14 million metric tons of coal and coke through MPT. These figures alone underscore the role that coal plays in Goa’s economy.

While tourism is usually the primary economic source, the current situation necessitates the state of Goa to look for alternate sources. This is where coal comes into play and companies like Adani have already demonstrated how the non-renewable fuel can be handled sustainably by making use of the right technology.