Retro tax: US court refuses to stay proceedings in Devas vs Antrix case 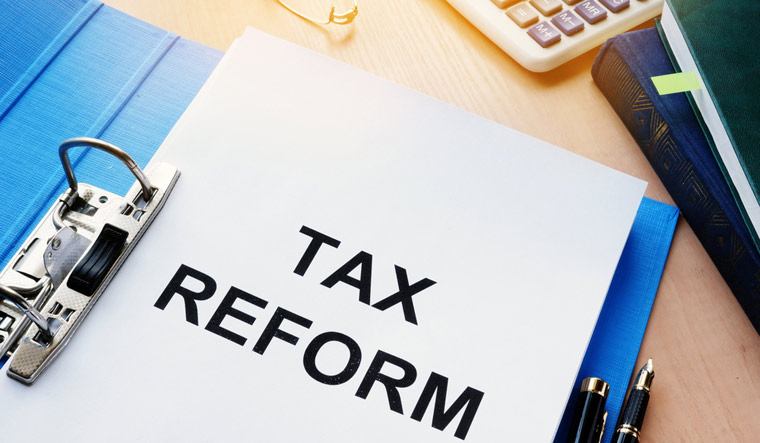 Amending a retrospective law with retrospective effect may not end India’s woes on the international arbitration scene, and the knocking its image suffered amongst the global investor community. Early morning on Tuesday, a US court refused to stay proceedings in the Devas vs Antrix case, criticising the Indian government's arm of delay tactics.

As in the other cases, India has refused to honour the judgement against it. The order issued on Tuesday by a district court in Seattle, in the US state of Washington, specifically singles out India’s Antrix for “hindrance and delay.”

Along with UK’s Cairn Energy, which won an international arbitration case against the Indian government over the retrospective tax demand, Devas had also filed lawsuits in the US to seize Indian assets like Air India planes to enforce the judgement. A Paris court last month had attached 20 Indian properties worth about Rs 179 crore ($70 billion) on a case filed by Cairn to enforce the arbitration award it got against India. Following this, last week, the Indian government passed an amendment to the Income Tax Act, nullifying the retrospective tax amendment of 2012.

While the two high-profile retro tax cases of Cairn and Vodafone, where India lost its face with adverse arbitration orders, could see a solution with the new amendment and the government's promise to refund any tax charged (without any interest, though), the Devas arbitration order is different in that it is an award for damages.

Perhaps that may be why India has actively pursued Devas for years. Impromptu cancelling of its contract apart, Devas was investigated over the years by both the CBI and the Enforcement Directorate, and was accused of violating India’s foreign exchange rules.

Antrix has been actively fighting Devas and the arbitration order, both in India through the National Company Law Tribunal (NCLT), as well as in US courts. While it got an order to start the liquidation process of Devas from the NCLT (Devas employees have appealed against it) last month, it remains to be seen how it will play out in the US courts as well as the international stage.