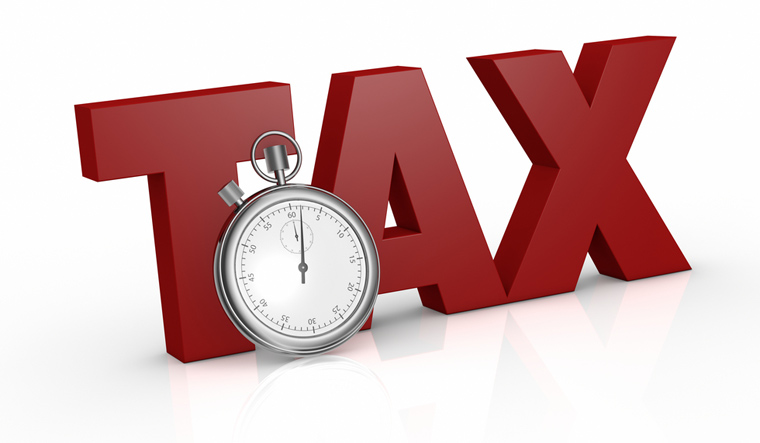 “The reports of the legislation, if true, are an encouraging sign that India intends to reverse course in its shabby treatment of investors. However, the bill does not address India’s refusal to honor international arbitration awards or bilateral investment treaties. We hope this changes, but until then, Devas shareholders will continue to enforce our legal rights in India and around the world for as long as it takes to obtain justice," Jay Newman, senior adviser to Devas Shareholders’ said.

The Lok Sabha on Friday passed the Taxation Laws (Amendment) Bill, 2021, which seeks to withdraw tax demands made using a 2012 retrospective legislation to tax the indirect transfer of Indian assets. The bill provides for the withdrawal of tax demand made on "indirect transfer of Indian assets if the transaction was undertaken before May 28, 2012 (i.e. the day the retrospective tax legislation came into being)."

The new legislation will settle tax disputes worth billions and will withdraw all back tax demands on companies such as Cairn Energy and Vodafone. The government has also proposed to refund the amount paid in litigation by companies without any interest thereon.

Devas and the Centre is embroiled in multiple court cases globally in which Devas seeks the award money while India wants to liquidate the company and investigate an alleged fraud. The issue dates back to 2005 over a failed satellite deal between Devas and ISRO-controlled Antrix Corp. Under the deal, ISRO was to lease two communication satellites for 12 years at a cost of Rs 167 crore to Devas. The start-up company was to provide video-audio services to mobile platforms in India using the S-band spectrum transponders on ISRO’s GSAT 6 and 6A satellites built at a cost of Rs 766 crore by ISRO.

An arbitration tribunal in 2020 awarded Devas more than $111 million plus interest. Devas also won $562.5 million in damages plus interest from separate proceedings at the International Chamber of Commerce.

Recently, Devas filed a petition in New York asking Air India to pay the amount or forfeit its US property including planes, cargo handling equipment, and artwork.