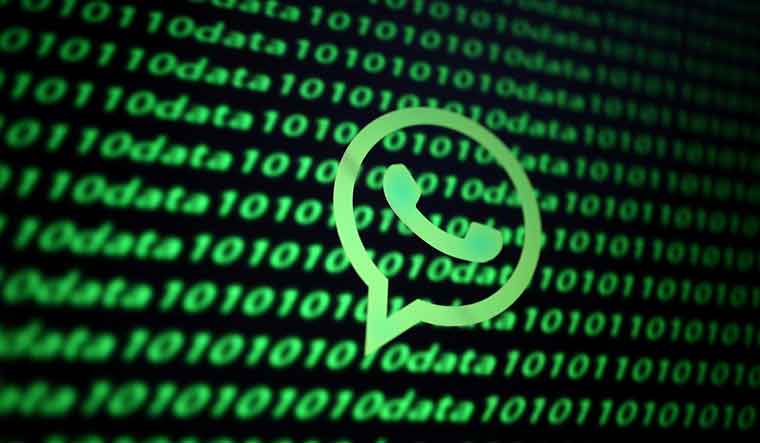 The Central government has hit back at WhatsApp a week after the social media giant filed a lawsuit in the Delhi High Court.

WhatsApp had filed a lawsuit on May 26 challenging the Centre's new IT rules governing social media. The company stated providing access to encrypted messages would break its privacy protections.

Media reports on Thursday gave details of an additional counter-affidavit filed by the Centre in the Delhi High Court. The affidavit claimed, "WhatsApp is indulging in anti-user practices by obtaining 'trick consent' from users for its updated privacy policy."

The affidavit was filed in response to a PIL lodged by multiple petitioners in February who had demanded a direction to the Centre to order WhatsApp to roll back its new privacy policy or provide users an option to opt out.

ANI reported that the Centre's affidavit claimed, "WhatsApp has unleashed its digital prowess to existing users and would force them to accept updated 2021 privacy policy, to transfer existing user base committed to updated privacy policy before Personal Data Protection (PDP) Bill becomes law."

The affidavit alleged the "current notifications being pushed by WhatsApp on its users, existing and new ones, is against the very grain of prima facie opinion of the Competition Commission of India's order dated March 24, 2021," ANI reported.

Bar and Bench reported the "Central government stated that WhatsApp users, who have not accepted the updated 2021 privacy policy, are now being bombarded with notifications on everyday basis".

The Centre urged the Delhi High Court "to issue interim direction to WhatsApp to desist from any action of 'push notifications' onto users related to updated 2021 privacy policy and to place on the record number of times such notifications are being pushed daily and their conversion rate".