Better performance may determine whether sellers get preferential treatment 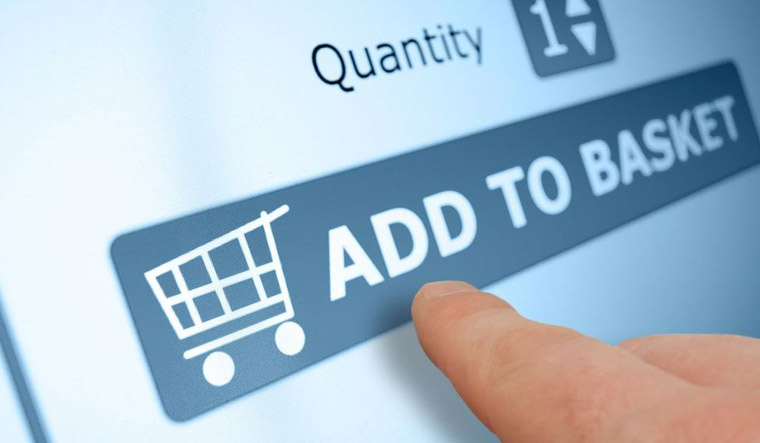 E-commerce players operating in India could be giving preferential treatment to a few sellers but experts say that it could be part of their business model and go to market parameters that different players may have in the country.

Though Amazon did not comment on this subject experts with whom THE WEEK spoke point out that every e-commerce player classifies its stakeholders including customers, suppliers and employees into various buckets and takes appropriate actions while engaging with the respective cohort.

“For an e-commerce player, [suppliers] whose products sell more, have higher-order fulfilment rates, lower turnaround time and higher responsiveness than the others, [are] more preferred. Accordingly, they provide superior placement for the product on their portal and offer differential treatment. These principles sound fair and rational considering the competitive world all of us operate in,” points out Aditya Narayan Mishra, Director and CEO of CIEL HR Services.

Experts say that there is nothing wrong with e-commerce players giving preferential treatment to certain sellers as many of these sellers may have products that may be doing well on their platform, with best selling products given preference.

“E-commerce players could, indeed, give preferential treatment to selective partners. But rather than using some idiosyncratic framework to decide as to who they should offer preferred treatment, e-commerce firms could be employing operational scorecards and strategic alignment in making such decisions. Furthermore, the ability and commitment for the partner to invest in working capital and development of the supplier ecosystem, remain critical for these e-commerce firms. Such considerations could also be determining the play,” remarked Alok Shende of Mumbai-based Ascentius Consulting.

It's all about knowing and playing by the rules of the game. A seller does not get preferential treatment on an e-commerce platform by a personal choice or by a personal relationship. “The e-commerce platforms are driven by software and an algorithm decides on a seller's visibility and rating based on a set of rules and guidelines. Product quality, pricing, deals, handling of returns and refunds, response to customer feedback, [all] play a crucial role in a seller's performance on an e-commerce platform," says Pavan Padaki, Branding coach and consultant.

"It's about a seller's performance rather than preferential treatment. The other important factor for a seller is to invest or spend intelligently on marketing on the platform for the brand they are selling. Visibility is directly proportional to the marketing spends, strategic placement, timing and creativity. Here again, there is no preferential treatment. What you sow is what you reap," he says.

Few sellers invest in getting more brand visibility on these e-commerce platforms, he says. “However, if their product doesn't do well and fares poorly on customer ratings, then it is automatically brought down in terms of visibility by the algorithmic software in place on all the e-commerce sites,” remarked Padaki.

The Confederation of All India Traders (CAIT) accuses Amazon of destroying the backbone of the Indian retail industry, especially that of kirana retail.

“Amazon’s cat and mouse game with the government has been going on for a long time and it has been indulging in creative structuring of its entities and associated business enterprises to control inventory and subsequently, prices in e-commerce which is expressly prohibited by the FDI Policy. Owing to its ruthless and discriminatory business practices, there are active investigations ongoing by the Competition Commission of India (CCI), the Enforcement Directorate (ED) and before the courts of law,” points out Praveen Khandelwal, CAIT, Secretary-General.