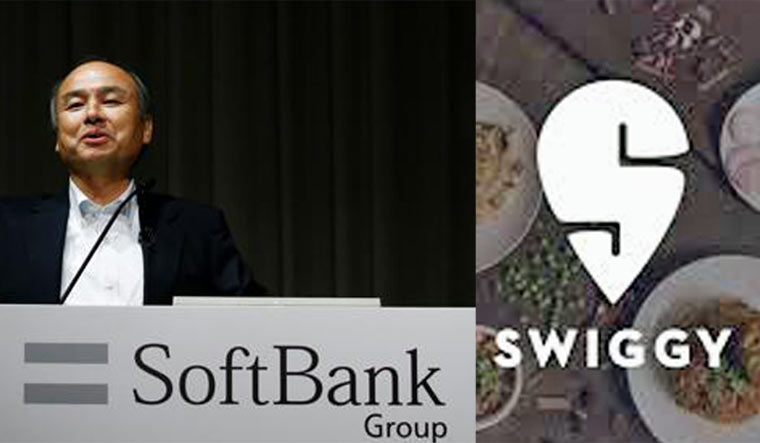 Masayoshi Son and his venture capital SoftBankVision Fund has been a key backer of firms like Uber, Slack, Nvidia in the US and in startups like Ola, Paytm, Snapdeal and Flipkart in India. Now, the firm may be set to make its next big move in the subcontinent, with a reported $450-550 investment million towards food ordering and delivery platform Swiggy.

According to reports by Moneycontrol and Economic Times, the Vision Fund is in the process of finalising a $450 million investment in Swiggy after a few years of evaluating the sector, choosing the Bengaluru-based startup over its Gurgaon-based rival, Zomato.

While neither Swiggy nor Softbank have confirmed the development, the deal, if true, would come in addition to Swiggy’s recently concluded $800 million funding round that placed the company at a $5 billion valuation. With Son’s investment, Swiggy would have a post-money valuation of $550 millino

Moneycontrol reported that Son made up his mind after speaking with both Zomato founder Deepinder Goyal and Swiggy founder Sriharhs Majety last week. ET said Swiggy had been pushing both its food delivery service as well as Instamart and Supr which focus on delivery of essentials.

Rival Zomato, meanwhile, is preparing to make its entry with an initial public offering (IPO), having concerted into a public company, Zomato Limited and reportedly preparing to file its draft red herring prospectus (DRHP) with the Securities and Exchange Board of India (SEBI).