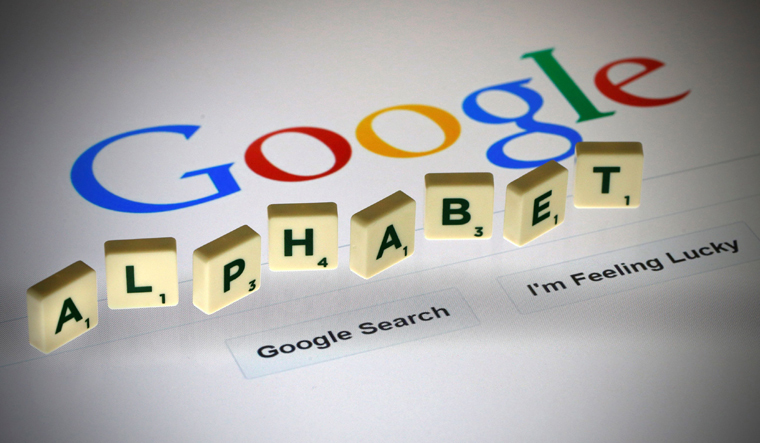 Though hailed as one of the most progressive work places in the world, Google and parent company Alphabet have been accused of protecting sexual harassers at the expense of employees.

After a former Alphabet employee published a tell-all article in the New York Times on her experience complaining about her manager, over 500 Alphabet employees have sent an open letter to CEO Sundar Pichai alleging that the company frequently protects employees accused of harassment.

“Alphabet does not provide a safe environment for those who face harassment in the workplace. Even when HR confirms harassment, no action is taken to make the reporter safe. For example, Emi Nietfeld shared in the New York Times, ‘My harasser still sat next to me. My manager told me H.R. wouldn’t even make him change his desk, let alone work from home or go on leave,’ the letter states.

Nietfeld, who went on to leave Alphabet, said she had accused a manager of treating her inappropriately at work. Following her complaint to H.R., she was made to have one-on-one meetings with her harasser and sit next to him, and even when he was found guilty of violating the company’s Code of Conduct, he was still placed next to her in the seating structure.

The open letter claims that Alphabet has often tried to protect or reward abusers, citing an example where one person accused of coercing a co-worker into performing oral sex was awarded a $90 million exit package, and how another was awarded $35 million after the was made to resign following a sexual assault investigation.

The letter, calls for changes to policies including barring harassers from managing or leading teams, and mandatory team changes for harassers following verified claims of harassment.

In 2018, over 20,000 Google employees and contractors took part in a global walkout over sexual harassment and workplace culture at the company.

In 2020, Alphabet was ranked the world’s eight best company to work for.