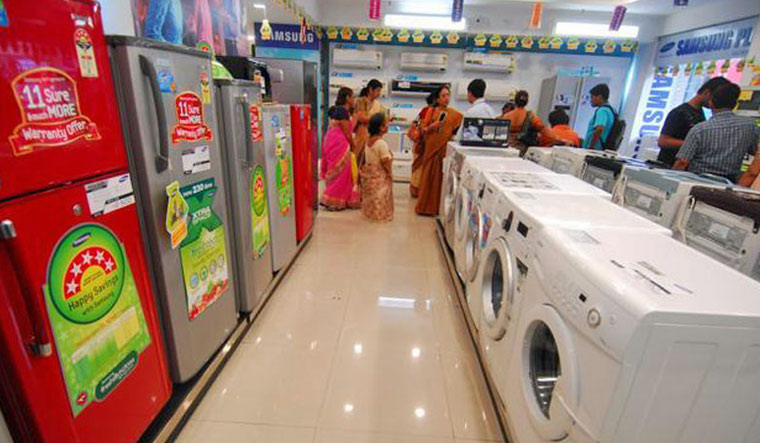 Indian consumers have become pessimistic about the current situation and less upbeat about the future, a recent survey by the Reserve Bank of India shows. This, the report adds, will make them less likely to spend big in an economy driven by domestic consumption.

The consumer confidence for the current period weakened in March, the report pointed out. As per the Consumer Confidence Survey, the current situation index dipped further in the negative territory on the back of deteriorating sentiments on general economic situation, income and prices.

Respondents expressed lower optimism for the year ahead, which was reflected in the future

expectations index (FEI). However, one-year ahead sentiments on all major parameters except prices, however, remained in positive terrain.

With higher essential spending vis-a-vis a year ago, most consumers reported higher overall expenditure, expected to increase further in the coming year despite continuing moderation in discretionary spending, the report concluded.

Also, the survey pointed to well-entrenched inflation expectations, which is an added challenge for monetary policy makers who were forced to pause interest rate cuts last year because of gains in price-growth. Sticky underlying price pressures since then have kept the rate-setters from resuming the easing, including at their latest meeting that concluded Wednesday.

Households’ median inflation perception for the current period as well as for the three-months ahead increased by 50 basis points to 8.7% and by 80 bps to 10.1%, respectively, compared to the January 2021 survey, the RBI said. Median inflation expectations for one-year ahead also remained at an elevated level.