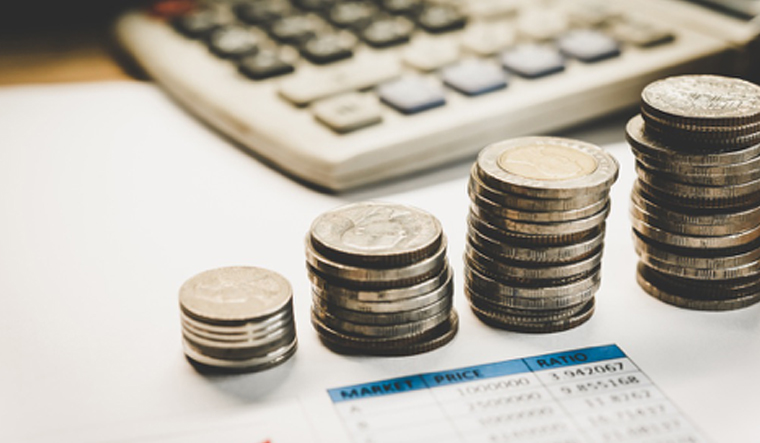 We've seen a flurry of excitement on the crypto market due to Bitcoin's bull cycle. The price still follows an upward trend, and since January 2020, it has increased by 800%. In other words, in March 2021, Bitcoin is worth over $60,000, while its market cap is estimated at around $1 trillion.

So, it's safe to say that a lot of investors have compared Bitcoin to digital gold. However, there are some that don't believe that Bitcoin is really valuable, but it's a product of speculations. This article explores the reasons why Bitcoin is the equivalent of digital gold and what drives the hype around this cryptocurrency.

Bitcoin is a decentralized cryptocurrency, and it is not controlled by any institution, central bank, or other regulatory body. Satoshi Nakamoto created Bitcoin in order to provide a decentralized payment option to traditional currencies. BTC payments are completed on the distributed ledger system or also known as blockchain technology, which is a peer-to-peer cash system that offers complete transparency when it comes to the data on the network.

The transactions are processed by the miners in about 10 minutes, and there are minimal transaction costs. Currently, there are over 45 million Bitcoin users, so suffice to say that Nakamoto has successfully realized his initial goal.

One of the main reasons why Bitcoin is a digital gold is that it is very scarce. This is why Bitcoin is on a bull run, and it's a successful cryptocurrency, because Nakamoto has restricted the number of BTC to 21 million. Another property that makes Bitcoin like gold is that this currency is not controlled by any external authority.

Hence, factors like financial crises, monetary policies don't affect the price of Bitcoin. Its value is derived only from the interaction of supply and demand. This is why investors are treating it as a safe haven asset, and its rarity only contributed to the status of digital gold.

Another factor that has prompted the digital gold rush is online trading. Nowadays, the is an increasing number of online trading sites that are easily accessible on desktop and mobile devices. For example, when you visit the https://bitcoinfortress.io/, you only need to make a deposit of $250, and you can start trading immediately.

The platform is built on cutting-edge Artificial Intelligence technology and has partnered with top brokers to ensure consistent performance for its members. Another advantage is that this is a preferred choice for beginners because you can follow simple instructions to set up your account, and as this site relies on Artificial Intelligence technology, it requires only a marginal effort from you. The Hype

One of the main reasons why Bitcoin is achieving a lot of success and is attracting a lot of media attention is its last bull cycle. As we mentioned earlier, Bitcoin is a very rare asset, and essentially this is one of the main factors behind the bull cycle. On the other hand, the demand for Bitcoin is also increasing. The great number of institutional and retail investors that are supporting BTC has further cemented its status as digital gold.

But also, because it operates still on a small market, at least in comparison to the global financial market, events that are impacting demand can shift the relationship between those forces and, with that, influence the price.

For example, Tesla made an investment of $1.5 billion in BTC, and that triggered a fast and sharp rise in the price of more than $50,000 in February. However, as we see more and more people and companies are accepting and supporting Bitcoin, we expect more stability in the future. So, overall, there are a lot of reasons that prove the statement with Bitcoin is a very valuable safe-haven asset.