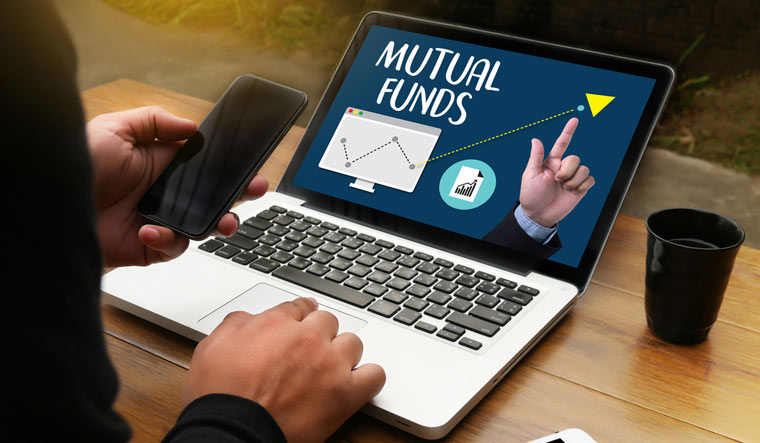 Equity markets have rallied sharply, buoyed by the Union budget, to touch record highs. But, some mutual fund investors may have missed out on the rally, due to delays in payments processing. This issue has been attributed to National Payments Corporation of India (NPCI), which had recently upgraded its systems.

The processing delays affected the application of the net asset value and allocation of mutual funds after an investor had made a payment. A report in a business daily claims that lakhs of auto mandate transactions failed in the last few days, transactions got delayed and that affected their mutual fund investments.

This happened at a time equity markets rallied following the Budget announcement. Since the close on January 29, the BSE Sensex has surged more than 10 per cent.

A senior executive at a fund house confirmed that some players were impacted by the payment delays.

Another change that happened during the same time that led to ambiguity among investors is the new regulations of the Securities and Exchange Board of India (SEBI) came into place from February 1. Under the new rules, the net asset value for a mutual fund transaction will be applied on the date the funds for the particular transaction are received in the mutual fund house’s account.

So, unless you are using net banking or making a transaction via unified payments interface (UPI), you may not get the NAV of the same day. There can be upto three business days gap between the deduction of funds from an investor's account to the time the funds reflect in the fund house's scheme accounts depending on the payment method used, point industry experts.

This rule change and the issues over at NPCI seem to have impacted mutual fund investors in the last few days.

"Earlier such delays went unnoticed because transactions involving Rs 2 lakh or less were getting allotment of units on the same day’s NAV even if the funds reached the fund house a few days late. Now, this practice has been discontinued, so naturally the delay is causing a lot of investor anxiety," said Neelabh Sanyal, COO & Co-Founder, Kuvera.in, an online mutual fund investment platform.

The issue of realisation-based NAV allotment impacts everyone, but will matter more to lump-sum investors who want to invest by looking at market movements, he added.

In a statement to THE WEEK, NPCI said it recently migrated its systems to scale the NACH (National Automated Clearing House) infrastructure to meet the increasing volume requirements and industry demands, during which it faced some initial teething issues such as delay in settlement.

“Unfortunately, our migration coincided with the regulatory rule effected from February 1, 2021, that NAV should be realised only after the funds (are) received by the mutual funds. Most of the early issues observed in this regard are already solved and we are working with our bank and fintech partners to sort out any unresolved pendency,” it said.

According to NPCI, NACH has started an exclusive clearing session for mutual funds since February 1, which will support the regulatory objective to pass on funds on the same day and help banks and the ecosystem for better compliance.