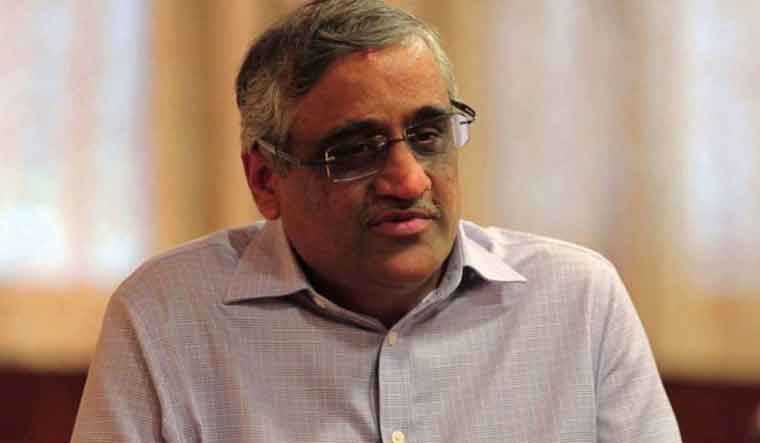 Shares across Future Group companies plunged on Thursday morning as the Securities and Exchange Board of India (SEBI) barred promoter Kishore Biyani and several others from accessing the capital markets for one year in an insider trading case.

Market regulator barred Kishore Biyani, his brother Anil Biyani and Future Corporate Resources from accessing the capital market for one year for alleged insider trading in 2017.

What is the insider trading case?

SEBI had conducted an investigation of Future Retail (FRL) to ascertain whether certain persons or entities had traded in the company’s shares between March 10, 2017 to April 20, 2017 on the basis of unpublished price sensitive information.

What are SEBI’s observations?

SEBI’s investigation, which was based on a chronology of events obtained from the company, observed that while the announcement was made on April 20, there had been preliminary discussions on March 10, 2017. A team was also created by FRL on March 14, 2017.

The investigation observed that Future Corporate Resources and FCRL Employee Welfare Trust traded in the shares of FRL between March 10 to April 20, considered as the period of unpublished price sensitive information.

Biyani was privy to the unpublished price sensitive information and hence, also an insider, according to the market regulator. Biyani’s brother, Anil, was deemed to be a connected person and it was observed that the two had frequent communication among themselves during the six months prior to the announcement on April 20.

It was also observed that funds for the purchase of FRL were transferred to the broker via RTGS and the payment was authorised by two brothers.

What is SEBI’s order?

“Noticee 1 (i.e. FCRL), 2 (Kishore Biyani), 3 (Anil Biyani), 5 (Rajesh Pathak, company secretary of FCRL) and 6 (Rajkumar Pande, CFO of FCRL are restrained from accessing the securities market and further prohibited from buying, selling or otherwise dealing in securities, directly or indirectly, or being associated with the securities market in any manner, whatsoever, for a period of one year, from the date of this order.”

They are also restrained from buying, selling or dealing in FRL shares, directly or indirectly, for two years. Further, FCRL, Kishore Biyani and Anil Biyani will have to “disgorge” Rs 17.78 crore along with 12 per cent annum interest from April 20, 2020 till the date of actual payment to investor protection and education fund.

FCRL and FCRL Employee Welfare Trust will also have to disgorge Rs 2.75 crore  along with an annual interest of 12 per cent to the investor protection and education fund. A penalty of Rs 1 crore has also been imposed on FCRL, Kishore Biyani and Anil Biyani.

During the period of restraint, as directed in para 33 above, the existing holding of securities, including the units of mutual funds, of the concerned noticees, shall remain under freeze.

What next for Biyani?

Usually, SEBI’s orders can be appealed in the Securities Appellate Tribunal. “We understand the relevant parties propose to challenge this order in exercise of their statutory right to appeal,” FRL said in a statement.

FCRL termed SEBI’s order untenable as it was treating a publicly well-known impending reorganisation of the home furnishing business as unpublished information.

Last year, Biyani entered into a deal with Mukesh Ambani-owned Reliance Retail for the sale of Future Retail’s assets to Reliance. This deal has been challenged by e-commerce giant Amazon in courts. However, the SEBI insider trading order excludes any deal that is awaiting approval and therefore, is unlikely to have any impact on the Future-Reliance deal.

“Debarment/restraint/freeze imposed under this order shall not apply to those existing holding of securities of such debarred entities, in respect of which any scheme of arrangement under Section 230-232 of the Companies Act, 2013, is approved by NCLT, requiring extinguishment of such securities and/or receipt of other securities in lieu of such securities,” SEBI’s order stated.