India's 90-day deadline to challenge the arbitration ends on Thursday 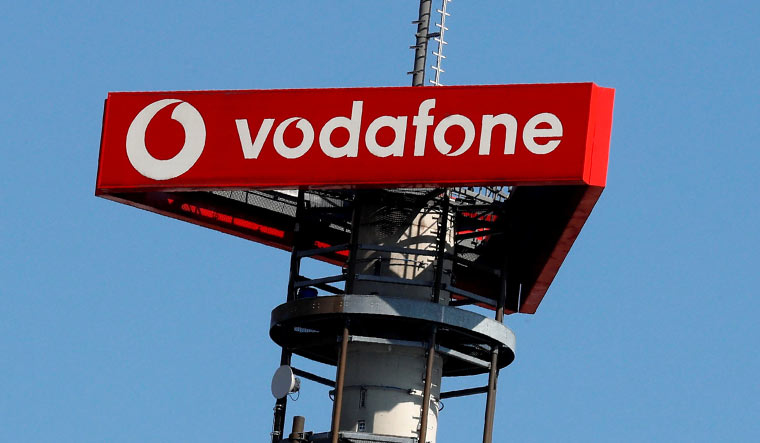 India has challenged the international arbitration court's verdict against it over a $2-billion tax claim involving British telecom major Vodafone in Singapore on Thursday, a day after it lost another case against Cairn Energy in the retrospective tax case. India's appeal also comes on the last day of the 90-day deadline to approach the Singapore court, the seat of the arbitration.

Both Vodafone and Cairn had challenged the tax demands under bilateral investment protection treaties. "India’s appeal against the Vodafone arbitral award, was imperative following the Cairn case award going against it. The 2012 amendments were introduced to effect retrospective application of tax legislations, and appeal prima facie contravenes India’s promise to honour awards implicating from such laws. Notably, the win in Cairn would have left compelling reasons for India to appeal against Vodafone. However, the two consecutive awards bearing mausoleum figures, the appeal was likely. Despite the recovery of FDI flows post the 2012 amendment, it is high time for India to relook into the legislative prospects which hurt investors and tax community, globally, and alterations in the law to make it a lucrative investment destination," said Sonam Chandwani, Managing Partner at KS Legal & Associates.

However, according to media reports, Vodafone said it will not pursue a second arbitration under the India-UK Bilateral Investment Promotion and Protection Agreement (Bipa) until the award published under the India-Netherlands Bipa is set aside.

On September 25, the Permanent Court of Arbitration in The Hague ruled that India's demand in past taxes was in breach of fair treatment under a bilateral investment protection pact.

As per the award, the government has to reimburse Vodafone 60 per cent of its legal costs and half of the 6,000 Euros cost borne by Vodafone for appointing an arbitrator on the panel.