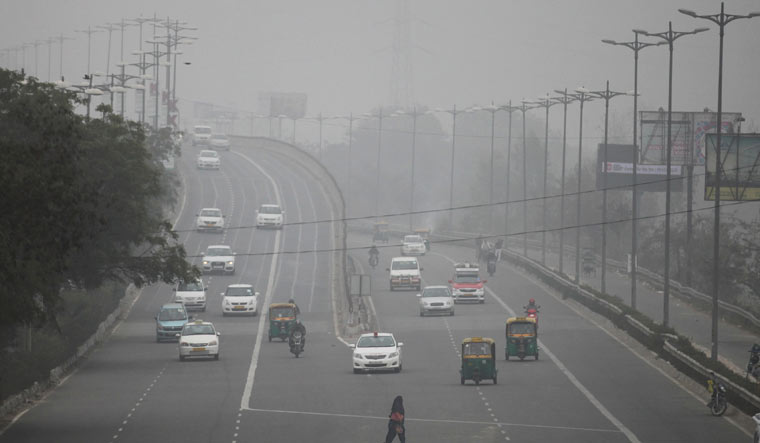 The Commission for Air Quality Management in NCR and Adjoining Areas on Tuesday reviewed the progress of switching over of Industries operating in Delhi to Piped Natural Gas with the Delhi government, Indraprastha Gas Limited (IGL) and Gas Authority of India Limited (GAIL).

About 1644 of Industrial Units spread across 50 industrial areas in Delhi had been identified to switch over to PNG. Though sizeable number of Industries are using PNG, the Commission stressed the need to switch over to PNG by all identified Industries in Delhi considering the fact that industrial sector is one of the major contributors to air pollution in Delhi and National Capital Region, the ministry of environment said in a statement.

The IGL and GAIL were impressed upon to complete the pipeline network, metering and associated infrastructure.

“M/s IGL, Delhi Pollution Control Committee and Government of NCT of Delhi were also asked to work in close coordination with the industrial units so as to target completion of infrastructure works and complete switch over to PNG, by all the identified industrial units in Delhi, by 31st January, 2021,” the ministry said.

The DPCC was also directed to inspect and identify the industries using unapproved fuels and to take stringent penal action in case of non-compliances.