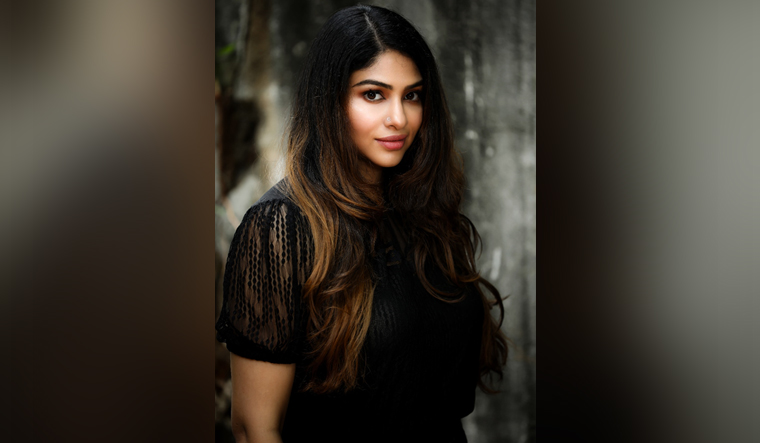 A film that deals with rape, honor and assault survivors, is bound to be grim, right? But doctor-turned-actor-turned –filmmaker Lakshmi Devy’s film “When the Music Changes” comes armed with a purpose too, that of making the world a better place for women and in that lies the positive message that there is light at the end of the tunnel. It is that turn of events that makes Lakshmi’s movie a spectacular venture.

Lakshmi, an Indian-American artist, turned to films after she had attended medical school but today, she is completely dedicated to the cinema. The film, “When the Music Changes”, marks her debut as a director and the project is produced by FiDi Talkies, her own production house based in Manhattan, New York. Famous Hollywood actor-director, John Turturro, is onboard the movie as its Executive Producer. Talking about her debut film as a director, Lakshmi says, “This film does not only speak about the brutal rape and the injustice meted out to girls and women, but it also culls out the power-play behind sexual abuse. As the story demanded it, a few scenes are portrayed very raw. Those scenes are not a depiction of vulgarity or obscenity, rather, they are tailored to portray the intensity of sexual abuse.” As a result, the movie is not meant for viewers with a squeamish disposition. It will hurt to watch the intensity portrayed onscreen,  but Lakshmi insists that there is no other way to deal with this serious issue.

Lakshmi, who has already made a mark in Tamil and Malayalam movies, ventured into screenwriting earlier with the movie “Masala Padam”, starring Bobby Simha and Mirchi Shiva. As for “When the Music Changes”, Lakshmi has done the writing, direction and production. She has also played  the protagonist in the film. But before that, she has also directed a short film, “Daro Mat”, (which is Hindi for ‘Don’t be Afraid’). The short film, was made in Tamil and Hindi and received critical acclaim in international film festivals, before being released on YouTube, where it has garnered more than 3 million views.

In Lakshmi’s opinion, it is the convenient patriarchal charity of the society that holds a victim (woman) back to the chains of sexist ideas, the worst of which is “honor for women”. The film also pooh-poohs the idea of a hero who “graciously accepts back” his girlfriend after she has been raped. At the same time, the movie also categorically rejects the idea that a woman’s honor is something that she loses when she gets raped or sexually assaulted. Lakshmi minces no words while saying, “Rape is a perverse source of power-play, and shattering for any woman subjected to it. That being said , it is perversion on a whole other level to believe that any  man actually has the right to take away the self-respect and ‘honor’ of a woman!”

We expect the film to pave way for a change in the way our society looks at rape and assault. If not change, at least a realization should happen. This is what I wish to achieve with my film. I play the intense lead role as Devi. I have written the screenplay and have also directed the film”.

When asked as to why she chose this grim topic as her debut movie, Lakshmi says, “I ventured into it because it was the need of the hour. We read about a new rape case almost every day. The cases will range from victims of the age of 1 month to over 65 years. If this is the case when are we actually safe? This has to change and it has to change now. I am hoping that the empathy of the audiences becomes a catalyst for a change in our society’s attitude towards women.”

The cinematography of the movie has been done by Abinandhan Ramanujam, who has also worked on other successful movies in Malayalam cinema-like Amen and Double Barrel. Adith Arun, Naveen George Thomas, Shreya Navile, and Vignesh Shivasubramaniam form the rest of the cast of the movie. Anthony Gonsalves  who has worked with directors like Gautam Vasudev Menon and Shanker has edited the film. Achu Rajamani is the music director of the movie and it is his background score that adds poignant flavor to the film.