'Job cuts, salary adjustments in COVID-19 aftermath not as widespread as expected'

According to the report, work from home has solved many problems 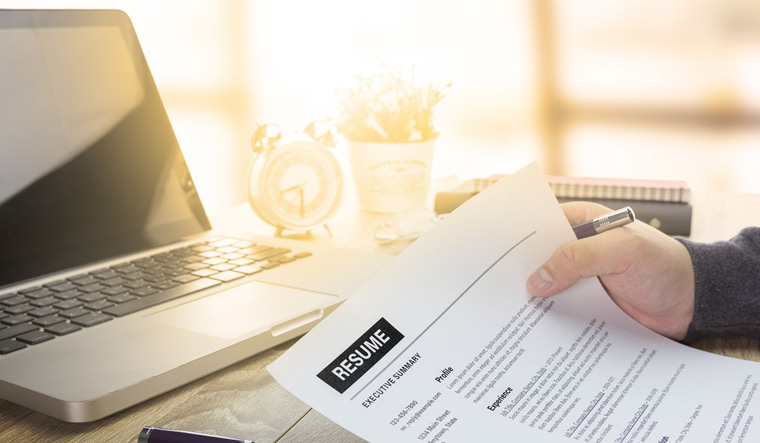 Job cuts and salary adjustments have not been as widespread as originally apprehended despite the severe impact on the revenue of companies in the aftermath of COVID-19 pandemic, a study has revealed.

The CII-Talentonic HR Solutions joint research report on 'Reimagining the Organization for the New Normal: Role of HR' has thrown up several insights.

Empowerment has mushroomed as organisations struggled to find the agility and flexibility to deal with the crises.

"Despite the severe impact on revenue and cash, very surprisingly, the display of compassion and community outreach have produced a spontaneous level of commitment and loyalty from employees and job cuts and salary adjustments have not been as widespread an occurrence as originally apprehended," said the report.

According to the report, work from home has solved many problems albeit creating some concerns about fragmentation of cultures.

Around 250 companies participated in the survey spanning several sectors, conducted between August-end and mid-November.