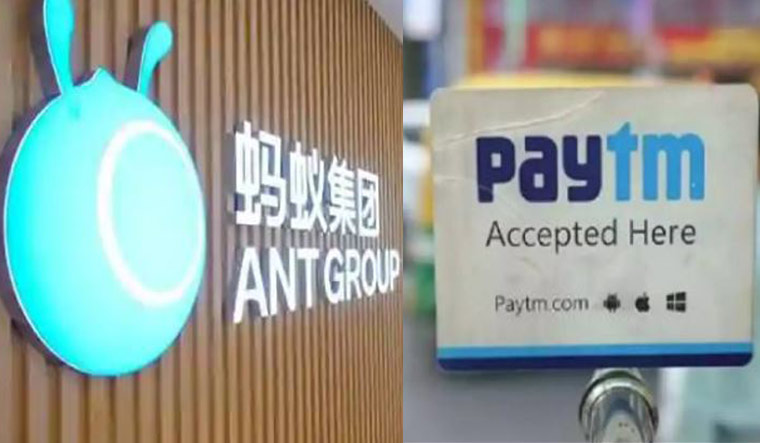 While Paytm was valued at around $16 billion during its last round of private fundraising a year ago, Ant’s stake was worth around $4.8 billion | Reuters

Amid declining economic ties between India and China on account of the ongoing border standoff and a more hostile regulatory environment for Chinese investors in India, Reuters reported that China’s fintech giant Ant Group is considering selling its 30 per cent stake in India’s digital payments firm Paytm.

Citing sources with direct knowledge of the matter, the Reuters report says Ant has not yet launched a formal sale process. However, both Ant and Paytm have since denied the claims of the report.

“The Reuters story is untrue. We are disappointed that Reuters decided to run the story based on false information,” the Ant Group tweeted. The Paytm Twitter handle too strongly denied the report, calling it “false and clickbait news”.

While Paytm was valued at around $16 billion during its last round of private fundraising a year ago, Ant’s stake was worth around $4.8 billion.

18 or India’s 23 unicorn companies have investments from China.

With changes to India’s foreign direct investment rules in August, requiring “prior approval” from the Centre for foreign investments from countries sharing a border with India, the government has sought to limit China’s involvement in India’s booming economy. In 2018, India’s trade deficit was weighed in China’s favour, at $57.86 billion.

Fears that Paytm would fall victim to the growing crackdown on Chinese apps in India were played up by its competitors: In November, digital payments firm MobiKwik put out a full-page ad saying “220 Chinese Apps banned. Are you still paying your bills with the 221st?”

In response to the new limitations, China has accused India of violating World Trade Organisation principles. However, in November, the Economic Times reported that India was considering a plan to allow up to 26 per cent FDI from countries sharing a border with India without government scrutiny for some sectors.

According to a Research and Markets report, Paytm was the largest merchants payments provider in India with about 50 per cent market share. Paytm’s offerings include lending, insurtech, wealthtech, payments bank along with EDC terminals, gateway aggregator and e-commerce.