A Guide to making Passive Earnings through Cryptocurrency Staking 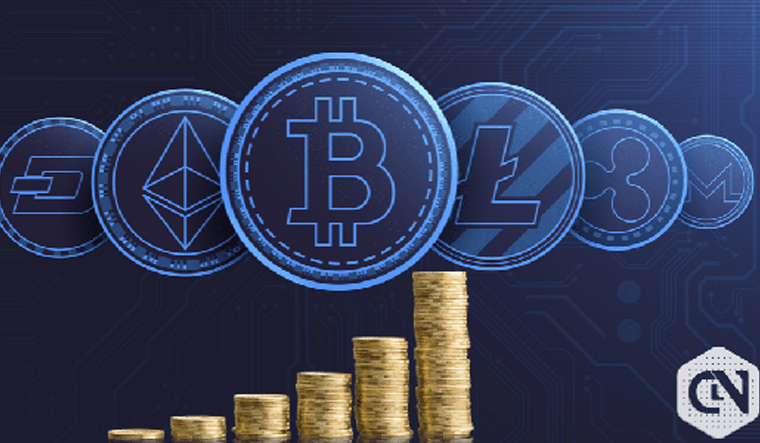 Cryptocurrency has been all around the world these days. People want to know and want to enter this fruitful world to achieve. The feasibility of gaining success by sitting g at home has made people more curious about it.

People can easily earn a handful of amounts by trading, investing, and holding cryptocurrencies for a long period. Thousands of them have started staking cryptocurrencies through the platforms such as Bitcoin Loophole trading platform and came to know that they can make money out of leveraging staking validators or wallets.

Earlier to make money a trader and investor were required to either trade or invest by buying and selling the coins. This was done with great care and by learning all the technical education. However, the recent situation has made people find ways to earn, and staking is one of them.

During these years the investment vehicles have allowed crypto assets holders to, make money out of these avenues. Let's delve deeper and look into this guide.

What is Cryptocurrency staking?

Despite the sudden declines and sudden rises, people had found the staking is a way of generating a passive income for holders of coins. This scheme was first introduced in 2012. Sunny King and Scott Nadal introduced the peer to peer cryptocurrency, Peercoin. It was the reward for the proof of stake consensus algorithm. Since then many other cryptocurrencies have implemented this stake algorithm into their systems.

This term staking might puzzle you but basically, it is an algorithm. In other words, a consensus algorithm. New blocks are created and added to the blockchain in this type of algorithm. The newly created blocks are then staked by the person who already possesses some coins.

A new transaction can be performed on the platform where new blocks are generated. However, the person can validate transactions that are based on the stake number of coins.

Crypto staking is similar to the case where you get some interest in fixed amounts in your accounts. Similarly, in the crypto world, you can lock your coins in a wallet for a long period. The best part is that you get more coins added to your wallet as a reward. The more you stake the more you get free rewards. Wow ! great surprises for you all the way!

Earning by just keeping some coins stagnant seems good, right? However the algorithms of staking are quite different as compared to others where you need to solve complex mathematical computations, often referred to as mining. Whereas in the algorithm of stake, the deterministic way is used to chose a new block. In this way, transactions are valid without any need of solving complex mathematical problems.

Why should you prefer Staking?

The staking of cryptocurrencies is an alternative to all the sources of income that come through mining. Mining normally requires competent skills and expensive equipment and crypto staking completely eliminates them. The possession of these virtual currencies during the volatility saves you from many losses.

You always got an asset and it's up to you when to let it go but you keep on getting interest on those coins until. No big machines or rare skills means your source of income is much easier. There is a low generation of heat during the whole procedure of staking.

People get happy when they are being rewarded and so staking of cryptocurrency has become a hit. You can earn passive amounts by holding as many stake cryptocurrencies as you wish. Your coins cannot be transferred or sold until the time of storage has elapsed.

On the darker side, risks are a part of this world. So some risks are also involved such as hacking of any of the platforms you are using. So vigilance is a necessary component in staking. Risks are avoided easily through these.