TKM have termed the strike 'illegal', claims one employee had history of misconduct 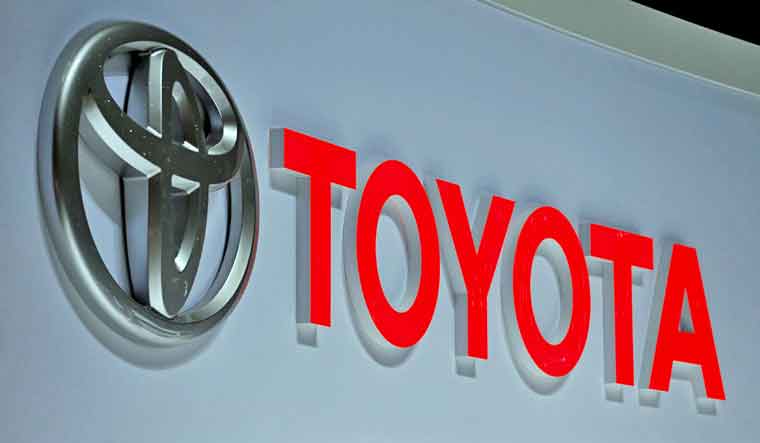 After around 1,200 workers of the Toyoya Kirloskar Motor plant in Bidadi, Bengaluru went for a sit in strike since yesterday, the companyu has declared a lock out.

A company spokesperson said that it was forced to take this step and the lock out will continue until further notice. The company has said that communication and dialogue with the relevant stakeholders is ongoing and it was trying to resolve the issue. The strike has been declared illegal by the company.

The spokesperson said one of the employees had a systematic record of misconduct and was involved in a "breach of discipline" and "unacceptable behaviour which is in violation of [the] law and service policy of the company". Accordingly, he has been placed under suspension pending enquiry in line with the company rules and applicable laws.

“As per extant service rules and keeping in mind the principles of natural justice, all possible opportunities will be provided to the employee during the inquiry process. At present the TKM Union has resorted to illegal sit-in strike and those team members are unlawfully staying in the company premises and compromising the Covid-19 guidelines. Due to the current volatile atmosphere and to protect the safety of employees, it is forced to declare a 'lock-out' until further notice,” said the company spokesperson.

The company says that it is deeply committed to the well being of all its stakeholders including employees. It has stated that it is a people centric company and has been at the forefront of providing competitive compensation packages including unique welfare measures over and above the statutory requirements to improve the quality of life of its workforce.

“We also provide unionized employees various platforms to participate in global events and competitions thus creating continuous Learning and Development opportunities. Even in the current challenging business conditions due to the Covid-19 pandemic, TKM has been relentlessly working to sustain plant operations and protect the interest of our employees,” added the spokesperson.

It may be recalled that strikes have not been uncommon at TKM ever since the plant started functioning around two decades ago. The last major incident at TKM's Bidadi plant was in 2014 when thousands of  TKM employees went on strike for over a month.

Further clarity on the strike and the employees version is still awaited as sources point out that strong conciliatory efforts are underway to resolve the issues. Company officials are said to be currently doing an assessment of the premises of the factory as the striking workers had stayed inside the factory premises since yesterday violating the COVID-19 protocol.