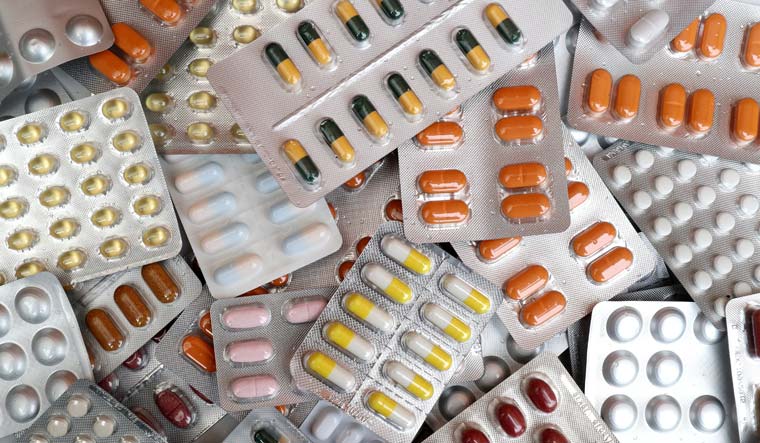 In what can be seen as a silent retaliation against India, China has hiked prices of key starting materials (KSMs), used for making medicines, by 10-20 per cent. However, the prices of active pharmaceutical ingredients (APIs) has largely remained unchanged, reported The Economic Times.

The pharmaceutical market in India, among the leading producers of drugs in the world, is largely dependent on imports of KSMs and APIs from China for manufacturing drugs. Both KSMs and APIs are used for making life-saving antibiotics, steroids and other medicines.

The increased prices will put cost pressure on the domestic industry over the next few months. What is more significant is that India is facing its first test on PM Modi’s call for self-reliance or ‘atma nirbhar’ with the adverse move by China.

The price hike will discourage indigenous API production in the country, making units unviable and APIs less competitive against Chinese products globally. At present, India is dependent on China for KSMs and APIs, with 70-80 per cent of basic raw materials imported for making medicines.

India is heavily dependent on China for various APIs used to make crucial antibiotics and vitamins. According to industry bodies, even the API and other key ingredients for popular painkiller paracetamol are imported from China.

In the last three-six months, prices of APIs from China have gone up 20-35 per cent, according to pharma industry associations. Of the over $3.5 billion worth of ingredients that Indian drug-makers imported to manufacture several essential medicines in 2018-19, China catered to around 68 per cent.

Hence, any supply chain snag, as witnessed during the COVID-induced shut down in Wuhan earlier this year, or hike in these ingredients by China is likely to have immediate repercussions in the Indian pharma world.