For the first time in 20 years, global poverty rates will rise following the crisis 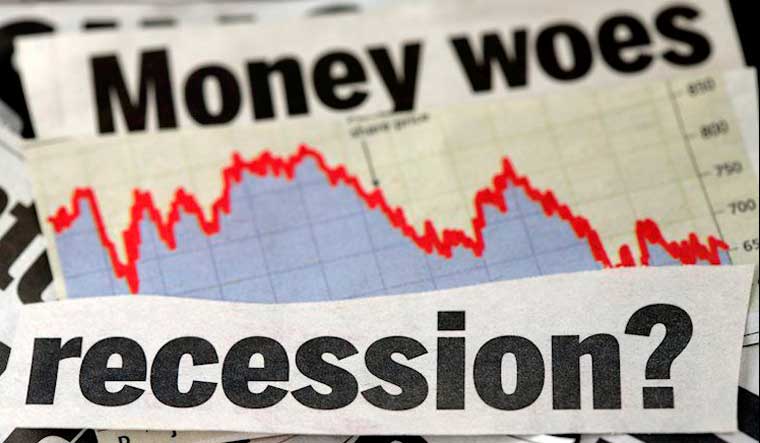 The global economic recovery from the crisis originated by the coronavirus pandemic may take as much as five years, the World Bank’s chief economist Carmen Reinhart said on Thursday. “There will probably be a quick rebound as all the restriction measures linked to lockdowns are lifted, but a full recovery will take as much as five years,” Reinhart said in a remote intervention during a conference held in Madrid, reported Reuters.

For the first time in twenty years, global poverty rates will rise following the crisis, she added.

According to a recent report by S&P, among the 34 economies with a nominal GDP greater than $200 billion that had reported real GDP data by September 2, 31 were in recession, while two countries—Chile and Sweden—were one quarter away from one. Only China, the world's second-largest economy, saw real GDP expand in the second quarter.

A quick, V-shaped economic recovery is unlikely for most countries because of the depth of the crisis, the World Bank wrote in a September 7 report, saying a rebound in 2021 is expected to match only a fraction of the 2020 slump.

"The COVID-19 pandemic crisis combines the worst characteristics of previous crises," the World Bank said, adding 2020 global GDP is expected to plunge at a pace 3x bigger than that in the 2008-2009 global financial crisis.