Another Apple supplier Pegatron to set up plant in India 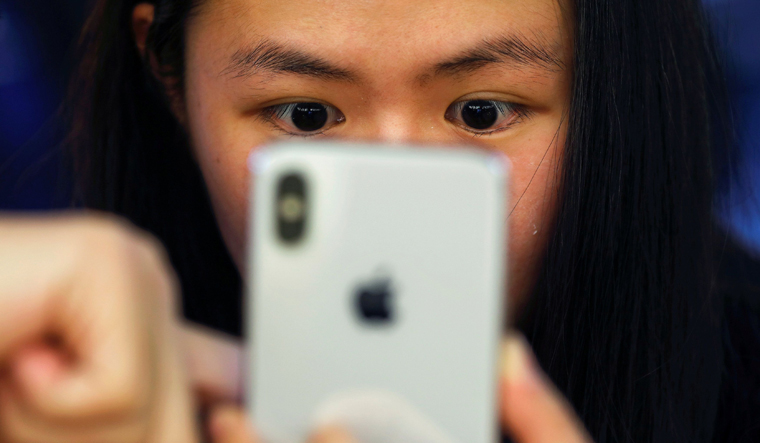 Days after reports of Apple supplier Foxconn planning to expand its facilities in India with a $1-billion investment, another iPhone manufacturer Pegatron is also planning to set up a plant in India. The Taiwan-based company has registered its India subsidiary in Chennai and is in discussions with various state governments to find land to set up factories, The Economic Times reported.

Pegatron will be the fourth partner of Apple to set its footprint in India after Wistron, Foxconn and Compal Electronics. At present, only Wistron and Foxconn assemble iPhones in India.

Wistron has already announced to expand its operation by increasing the manpower by about 10 times to 20,000 people over the next 2 years with an initial investment of around Rs 2,000 crore. Earlier this week, Reuters reported that Foxconn, which assembles iPhones in a factory in Sriperumbudur near Chennai, is planning to invest $1 billion to expand the plant.

The companies are expanding to India as they are trying to diversify their facilities outside China. With a number of factories in China, Pegatron is the second-largest iPhone assembler and depends on Apple for more than half of its business.

Soon after the COVID outbreak in China, the Narendra Modi's government had tried to woo foreign companies to set up shop in the country. In order to instill more confidence among companies to see India as the next investment destination, the Central government on April 1, notified schemes comprising total incentives of around Rs 48,000 crore to boost electronics manufacturing in the country.

It also introduced the Production Linked Incentive (PLI) schemes, an electronic company has the potential to get an incentive of around Rs 7,500 crore if it scales up production to worth about Rs 1.5 lakh crore over next five years.

The government expects to generate manufacturing revenue potential of Rs 10 lakh crore and create direct and indirect jobs for 20 lakh people by 2025 through these schemes. India is looking as a base to manufacture and export, essentially diversifying its production out of China.

India has seen a surge of inward investment in recent weeks, with Google, Facebook Inc. and others pouring close to $20 billion into RIL's Jio Platforms. Google has committed to spending $10 billion over the next five to seven years to hasten India’s digital transition and Amazon.com Inc. has said it intends to export $10 billion of made-in-India goods by 2025.