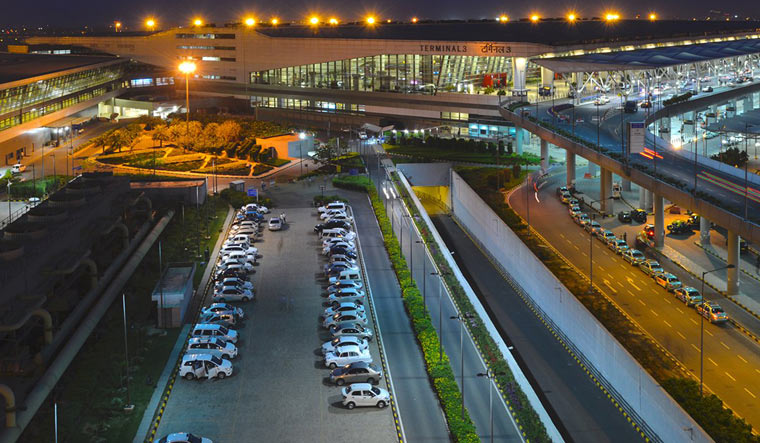 France's Groupe ADP has infused Rs 4,565 crore, which is the second tranche of investment, in GMR Airports Limited (GAL) to conclude its deal to purchase a total of 49 per cent shareholding in the company, said an official statement.

GMR manages airports at Delhi and Hyderabad. On February 21, the company had announced that Groupe ADP would acquire 49 per cent stake in it for ₹10,780 crore.

In its first tranche of investment, Groupe ADP had paid Rs 5,248 crore on February 26 to the GAL to purchase 24.99 per cent in it.

A press release by GMR Infrastructure said on Tuesday, "The contours of the deal have however undergone slight modifications considering the unprecedented circumstances arisen due to the pandemic."

"As per the revised Share Purchase Agreement, the second tranche of the investment for 24.01% of GAL has been structured in two parts: 1) A firm amount, immediately paid at second closing, for a total of Rs. 4,565 crore, including Rs. 1,000 crore equity infusion in GAL. 2) Earn-outs amounting to Rs 1,060 crore, subject to the achievement of certain performance-related targets by GAL up to FY2024," it added.

These earn-outs are linked to the achievement of certain agreed operating performance metrics as well as the receipt of certain regulatory clarifications over the next five years, the release noted.

The amount of Rs. 4,565 crore towards second and final tranche payment from Groupe ADP has been received, it mentioned.

This money will primarily be used in servicing the debt, which will help deleverage GMR Group further and result in improved cash flows and profitability, it added.

"As part of the terms of transaction, GMR will retain management control over the airports business with Groupe ADP having the customary rights and board representation at GMR Airports Limited and it's key subsidiaries," it stated.