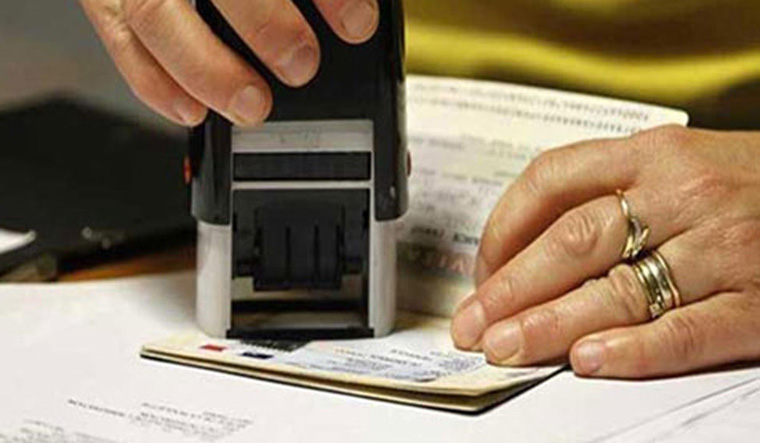 Technology giants Google, Facebook, Amazon, IBM and Accenture, among others, have written to US President Donald Trump against the reported proposal to ban all non-immigrant visas, including H-1B, in view of mounting unemployment rates in the country. They emphasised that continuation of visa regimes that allow them to hire highly- skilled immigrants as they will be pivotal to America’s economic recovery in a post-Covid world.

According to a report by The Economic Times, Washington-based advocacy group ITI, of which the tech firms and others are members, said it is "concerned" the Donald Trump administration is contemplating suspending or restricting non-immigrant work visas, in a letter addressed to the US president last week. “As the recent jobs report highlights, firms are anxious to get their employees back to work and the labour market is showing promising movement. The technology industry, including our foreign-born workers, are vital to sustaining these recovery trends,” the report quoted Jason Oxman, President and CEO of ITI, from the letter.

Among the technology firms, Amazon, Google, Microsoft, Facebook, Apple and Intel are among the top H-1B employers with an approval rate of more than 96 percent. Amazon, Microsoft and Google alone have close to 20,000 petitions approved in FY19, a report revealed. They are followed by Facebook and Apple at more than 7,000 approved visas.

H-1B is the most sought-after among Indian IT professionals. The proposed suspension could extend into the government’s new fiscal year beginning October 1, when many new visas are issued, The Wall Street Journal reported on Thursday.

According to a recent report by Kotak Institutional Equities, likely suspension of H-1B and L-1 visas by the Trump administration beyond September could impact the talent supply chain for IT services and US technology firms.