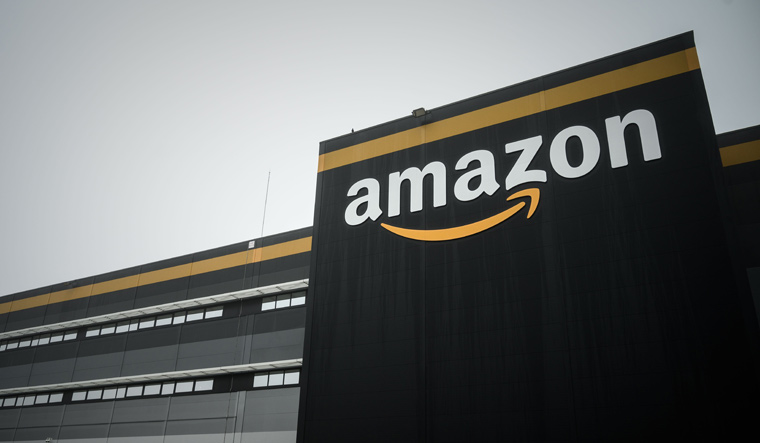 A report published in the Wall Street Journal says that the European Union is planning on filing an antitrust complaint against e-commerce giant Amazon over its treatment of third-party sellers.

According to the report, citing persons familiar with the matter, the EU could file a complaint by next week over how Amazon uses third-party merchants’ data to sell its own products—a charge Amazon had earlier refuted.

An April WSJ report had found that Amazon employees used data from other sellers to develop competing products—in contrast to the company’s statement before Congress that when it makes and sells its own products, it does not use information collected from propriety third-party sellers.

At the time, Senator Elizabeth Warren tweeted saying giant tech companies like Amazon had “too much power”, accusing them of knocking up the competition and highlighting her plan to #BreakUpBigTech.

Amazon denied the report and replied to Warren, saying, “We don’t use individual sellers’ data to launch private label products (which account for only about 1% of sales). And sellers aren’t being “knocked out” – they’re seeing record sales every year. Also, Walmart is much larger; Amazon is less than 4% of U.S. retail.”

In July 2019, Amazon testified before a House Antitrust Subcommittee in the United States. In May, following the WSJ report, the House Judiciary Committee called on Amazon CEO Jeff Bezos to testify before it.

In a letter to Bezos, the commitee wrote, “On April 23, the Wall Street Journal reported that Amazon employees used sensitive business information from third-party sellers on its platform to develop competing products. The report was based on interviews with over 20 former or current Amazon employees and the company’s internal documents. If these allegations are true, then Amazon exploited its role as the largest online marketplace in the U.S. to appropriate the sensitive commercial data of individual marketplace sellers and then used that data to compete directly with those sellers.”

Now, Amazon faces the possibility of a complaint from the European Union. According to the latest WSJ report, the EU charges—called a statement of objections—stem from Amazon’s dual role as a marketplace operator and as a seller of its own products.

In July 2019, the European Commission ordered a probe into Amazon’s use of sensitive information collected from independent retailer. As part of its in-depth investigation the commission was to focus on whether and how the use of accumulated marketplace seller data by Amazon as a retailer affects competition and its “Buy Box” option.

The complaint could lead to fines and even an order to change business practices. However, Amazon will be able to challenge the same in a European court, according to the WSJ.