US unemployment dips as 2.5 million jobs added in May, markets react 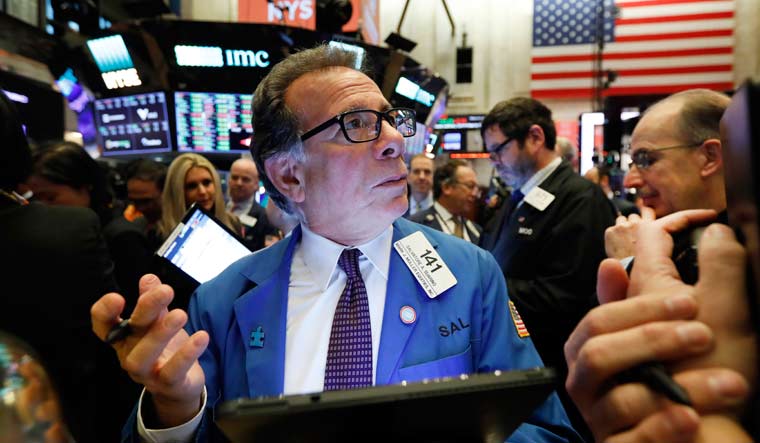 The US unemployment rate fell to 13.3 per cent in May from 14.7 per cent, and 2.5 million jobs were added—a surprisingly positive reading in the midst of a recession that has paralysed the economy in the wake of the viral pandemic.

The May job gain suggests that businesses have quickly been recalling workers as states have reopened their economies.

Other evidence has also shown that the job market meltdown triggered by the coronavirus has bottomed out. The number of people applying for unemployment benefits has declined for nine straight weeks. And the total number of people receiving such aid has essentially levelled off.

The overall job cuts have widened economic disparities that have disproportionately hurt minorities and lower-educated workers. Though the unemployment rate for white Americans was 12.4 per cent May, it was 17.6 per cent for Hispanics and 16.8 per cent for African-Americans.

Ivanka Trump hailed the news on Twitter, tweeting that the US economic recovery had begun. "The rapid recovery has started! With 2.5 MILLION jobs added in May, we're on the way to an incredible period of growth!   #JobsReport"

President Donald Trump held a news conference on the jobs numbers, hailing them, and posted several times on Twitter. "It is a stunner by any stretch of the imagination!"·

"It’s a stupendous number. It’s joyous, let’s call it like it is. The Market was right. It’s stunning!" Trump tweeted.

Even with the surprising gain in May, it may take months for all those who lost work in April and March to find jobs. Some economists forecast the rate could remain in double-digits through the November elections and into next year.

In a separate development, global oil prices rose to a three-month high in anticipation of the OPEC+ meeting due this Saturday, where an extension of production cuts is expected. OPEC members have already pledged to cut output by 9.7 million barrels a day, even as demand slowly restarts across the world (and particularly in China).