Why upskilling will be important in post COVID-19 job scene

Study shows 1 in 4 employees in India lost jobs, and the worse may be yet to come 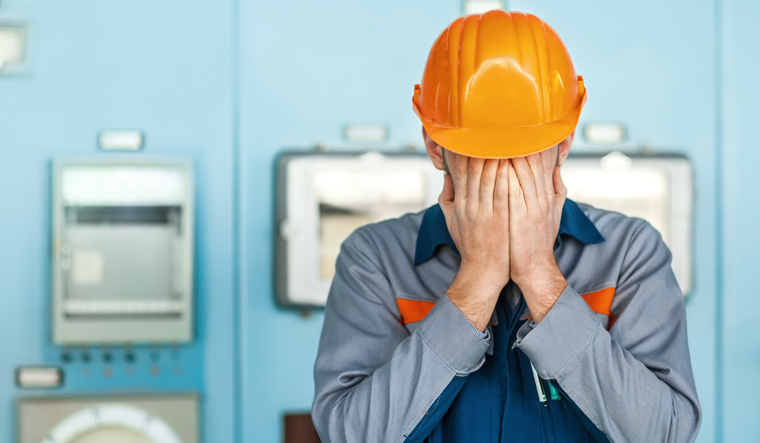 COVID-19 has made life tough on both sides of the money divide--while businessmen are worried over not just demand and supply but vagaries of production and availability of labour, salaried professionals across-the-board are staring at salary cuts, delayed payments and bans on bonuses and increments. Or worse, job losses.

According to the Centre for Monitoring Indian Economy (CMIE), one in four employees in India lost their jobs in just the last two months, as the coronavirus induced scare led to a nationwide cessation of economic activity. That’s a whopping 12.2 crore people we are talking about!

And the worse may be yet to come—a snap poll was done among the CEOs by the industry chamber CII earlier this week showed that almost half of them believed they may have to fire up to 30 per cent of their staff.

“In the long term, there could be staff (cuts) in the blue-collar and grey-collar, and reduced demand in the entry-level segment, as discretionary spending gets muted,” feels Nilabh Kapoor, Head of Revenue, OLX People (Horizontal Business Unit). Adds Payal Kumar, professor and chair (HR/OB) at BML Munjal University, “Certain industries may have been hit so badly that recovery may be very difficult, for example, hospitality and airlines. Many start-ups, too, may not survive.”

Two uncertainties could make the job market bleaker for both the salaried as well as new job aspirants. One is if the COVID-19 graph keeps rising, not just in India but across the world. India already has the unenviable task of restarting business even while grappling with a disastrous bureaucratic approach to lockdown which has seen migrant workforce flee to their villages, or even worse, struck in cities waiting for the first chance to go back home.

While getting the labour back, clearing up the issues with raw materials, transport and supply chain is in itself worrisome; a bigger pain would be the expected dip in consumer demand. Almost two months of the shutdown has already seen consumer spending dropping to new-lows, and future uncertainty might just prompt them to continue keeping their purse strings tight. That does not augur well for an economic revival, and in correlation, the employment scene.

So what can the salaried as well as the new job aspirants do? The writing is up there on the wall. Or the blackboard, in this case — upskill.

“Even before the pandemic, it became increasingly evident that the young generation who are just entering the workforce would need to constantly upskill themselves,” points out Payal Kumar of BML Munjal University. “The concept of education has transformed from school certificates and university degrees to life-long learning, especially through online courses. Now more than ever youngsters would have to be more agile, adaptable and would need to constantly upskill their knowledge and skills.”

And of course, there is still light at the end of the tunnel, feel the experts. “While private jobs are more likely to be affected than government jobs, many sectors in the former segment are expected to pick up once the lockdown is lifted,” thinks Nilabh Kapoor of OLX People. He feels that once businesses resume and government pumps in stimulus packages for MSMEs, it could be “a shot in the arm for industries to ramp up hiring.”

Expanding your job search across areas faring better in the present scenario, from health, tech, fintech, e-commerce to logistics, as also looking for ‘gig economy’ freelance work and in the informal sector would also be a smart move.