Up to 25% of outstanding loans face default risk due to COVID-19: Report 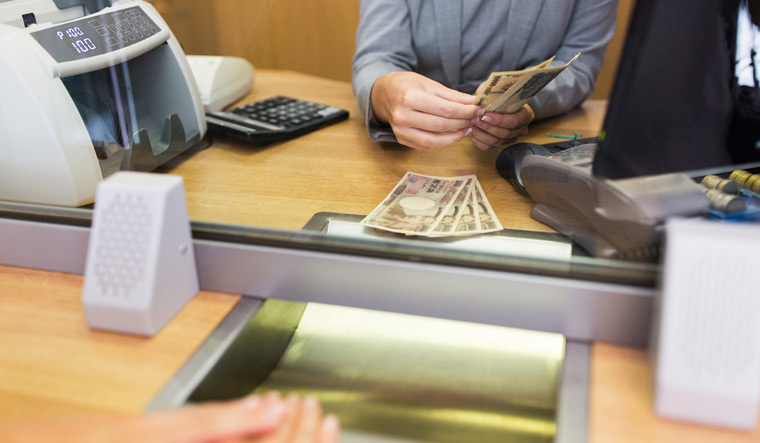 There appears to be no end to the wave of bad news for the Indian economy on account of the coronavirus situation. From forecasts predicting GDP growth will plummet to warnings of massive job losses across sectors, the news has remained grim.

Now, a Reuters report has warned that 'bad debts' at banks could double this fiscal year as the economy remains grounded by the coronavirus and the ongoing lockdown. Reuters based its report, published on Sunday night, on inputs from a "senior government official and four top bankers".

Reuters reported that Indian banks already had non-performing assets equivalent to $123 billion, or about 9.1 per cent of their total assets, by the end of September 2019. “There is a considered view in the government that bank non-performing assets (NPAs) could double to 18-20 per cent by the end of the fiscal year, as 20-25 per cent of outstanding loans face a risk of default,” an official told Reuters.

The finance head of a major public sector bank echoed the same sentiments. “These are unprecedented times and the way it’s going, we can expect banks to report double the amount of NPAs from what we’ve seen in earlier quarters,” the official told Reuters.

Reuters reported that "bankers fear it is unlikely that the economy will fully open up before June or July, and loans, especially those to small- and medium-sized businesses, which constitute nearly 20 per cent of overall credit, may be among the worst affected". The situation is made worse by the fact that all 10 of India's largest cities are now red zones, where the risk of coronavirus is deemed to be highest and restrictions are most stringent.

The bankers argue that the only way to stem the rise in NPAs would be if the RBI significantly relaxes bad asset recognition rules. "Banks have asked the central bank to allow all loans to be categorised as NPAs only after 180 days, which is double the current 90-day window," Reuters added.