'Ensure availability of uninterrupted telecom services for all prepaid subscribers' 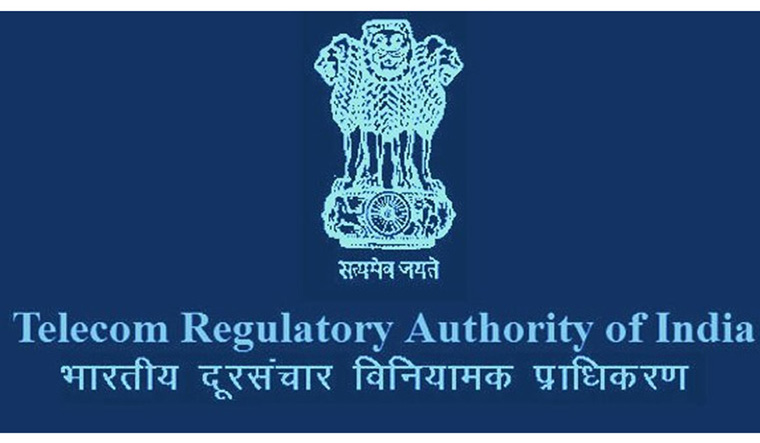 Regulator Trai on Tuesday questioned telcos such as Vodafone Idea, Jio and Airtel over their selective approach in the recently-announced measures that included extending validity and offering talktime credit to prepaid users, as the sectoral watchdog asserted that uninterrupted services need to be ensured for all prepaid subscribers amid lockdown.

In a letter dated April 7, the Telecom Regulatory Authority of India (Trai) has asked the operators to immediately submit their response on the issue, as also details of steps undertaken to ensure availability of uninterrupted services to all prepaid subscribers.

Vodafone Idea had recently announced extension of validity on prepaid plans availed by low-income customers using feature phones till April 17, and Rs 10 talktime credit, while Bharti Airtel too had offered extension in the validity period of over 8 crore pre-paid connections until April 17 as well as credited Rs 10 talk time in these accounts.

Reliance Jio had offered its JioPhone users 100 minutes of free talktime and 100 free SMS till April 17, and their incoming calls would continue even post validity of their pre-paid vouchers.

In a letter to Airtel, Trai said that the company has followed "a selective approach in giving relaxation to subscribers in extending validity and giving a credit of Rs 10 to each subscriber, and as a result, all 2G subscribers are not covered and are facing hardships in absence of recharge facilities".

It has asked the company to take steps to ensure availability of uninterrupted telecom services for all prepaid subscribers during the period of lockdown.

In a separate letter to Vodafone Idea, the regulator said that the company has followed a "selective approach in giving relaxation to the subscribers in extending the validity and giving a credit of Rs 10 to each subscriber and as a result all the 2G subscribers are not covered and are facing hardships in absence of any recharge facilities.

Further, it observed that Rs 10 credit is being done "only on expiry of validity and those subscribers who have reached a zero balance but have not yet reached the validity expiry will also be denied the relief".

Trai also said it had in fact required the telecom operators to take necessary steps including extending the validity period to ensure that all prepaid subscribers can enjoy uninterrupted services during the period of lockdown.