Relief for companies hit by a slowdown in consumer demand 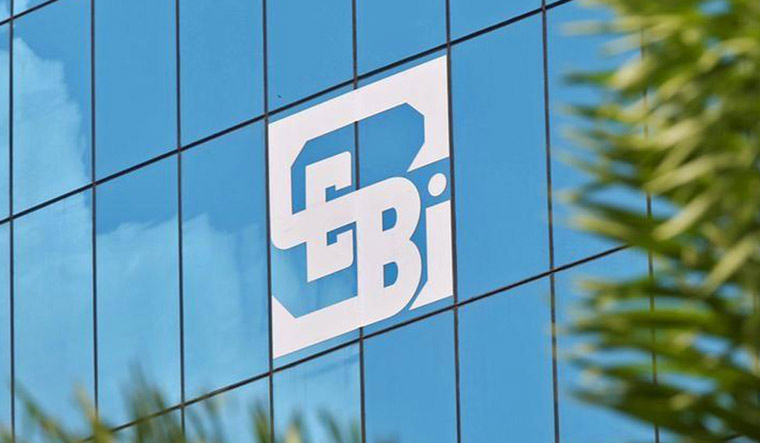 The Securities and Exchange Board of India (SEBI) on Monday postponed the deadline mandating top companies to split the post of chairman and managing director by two years to 2022.

Regulation 17 (1B) of the Securities and Exchange Board of India (Listing Obligations and Disclosure Requirements) Regulations, 2015, required the top 500 listed companies to divide the positions of chairman and MD or CEO of the company. The regulations, based on the recommendations of the Uday Kotak Committee, laid emphasis on strengthening corporate governance practices across companies, and would have been effective from April 1 this year.

“With effect from April 1, 2020, the top 500 listed entities shall ensure that the chairperson of the board of such listed entity shall—a. be a non-executive director; b. not be related to the managing director or the chief executive officer as per the definition of the term relative defined under the Companies Act, 2013,” the regulation had said.

The thinking was that a non-executive chairman would oversee the board, while the MD and or CEO would be involved in the company’s day-to-day operations. The regulation would not be applicable to those listed companies, which did not have any identifiable promoters as per the shareholding pattern filed with stock exchanges.

On Monday, the market regulator said the number 2020 shall be substituted by the number 2022 in regulation 17(1B). However, it did not disclose the reasons to defer this move by two years. Companies will heave a sigh of relief, following SEBI’s decision to defer the deadline by two years, considering that it comes at a time the country’s economy has slowed sharply over the last one year, and corporate earnings remain tepid amid a slowdown in consumer demand.

The country's largest utility vehicle maker Mahindra & Mahindra had announced major management changes on December 20, 2019, under which chairman Anand Mahindra would transition in to a role of non-executive chairman, while Pawan Goenka would assume additional duties of CEO, effective April 1, 2020.

However, many top companies like Reliance Industries, Hindustan Unilever and several state-owned firms are yet to comply with the rule. According to a recent media report quoting data from nseinfobase.com, the chairman still holds an executive role in 213 companies, while the chairman is also MD and CEO in 161 companies.