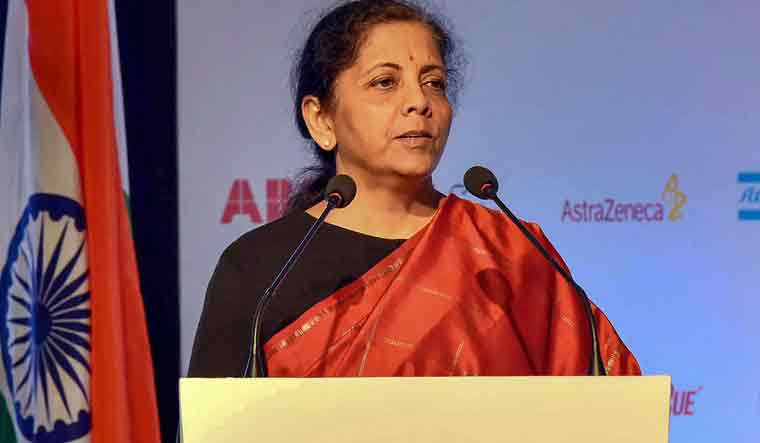 Finance Minister Nirmala Sitharaman on Saturday said the government is working on more measures to revive the sagging economy, adding that people will gave to wait till the Union budget in February 2020 to get any clarily on income tax cut.

“Tax rate cut is one among the many things we are thinking to boost growth,” Sitharaman said. “Fiscal discipline is a law. I have to obey the act. The learned economists are telling us that we have to pause the fiscal discipline and move towards more fiscal stimulus,” the Economic Times reported citing her.

The GDP growth slowed down to more than six-year low of 4.5 per cent in the July-September quarter of the current fiscal from 5 per cent recorded in the first quarter. The government has taken several measures during August and September to boost the economy, the finance minister said. However, Sitharaman noted that the government's stimulus programme was announced in August-September and hence, the results would be evident only in the next quarterly figures.

Besides, she said, the public sector banks have disbursed nearly Rs 5 lakh crore in the last two months to boost consumption in the hinterland. "So there are ways in which for giving stimulus for consumption. We are adopting a direct method and also the method through which we are spending on infrastructure, whose spill over can go to core industries labour and so on," she said.

Asked if there could be more measures announced to bolster economic activity, she said, the government is working on more. On the Goods and Services Tax (GST) the Finance Minister said, the rate structure will have to be decided by the GST Council. Eventually, the rates have to be rationalised, she added.