Not being part of RCEP will harm India's exports and investment flow: CII

Amidst opposition to RCEP, CII says staying out would harm export competitiveness 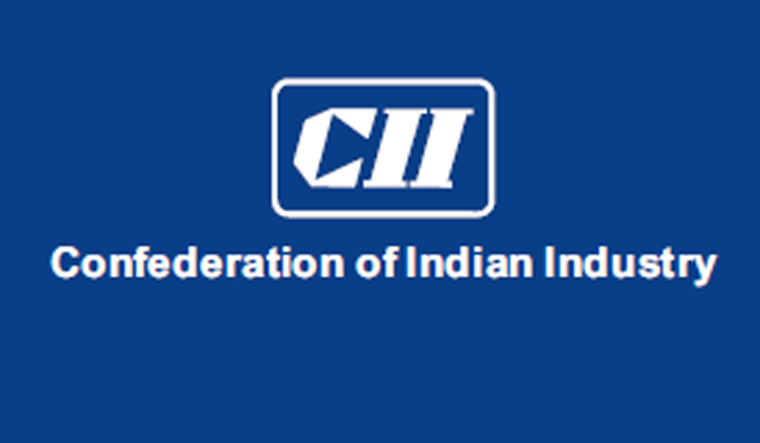 Not being part of the proposed mega trade deal RCEP will harm India's exports and future investment flow by cutting off the country from the trading bloc comprising 15 other nations in terms of preferential access, CII said on Sunday.

The Confederation of Indian Industry's (CII) comments assume significance as a section of domestic industries has raised serious concerns over the RCEP deal over tariff-related issues.

The crucial RCEP Leaders' Summit, in Bangkok on Monday, is likely to take an important political call on the negotiations regarding the mega trade pact.

As he left for his visit to Bangkok, Prime Minister Narendra Modi on Saturday said India will consider whether its concerns and interests in trade in goods, services, and investments are being fully accommodated when he attends the Regional Comprehensive Economic Partnership (RCEP) Leaders' Summit there.

According to CII, not being part of the RCEP would also stymie India's efforts to increase its integration into regional and global chains, as preferential and comprehensive agreements facilitate investments and foster the growth of value chains.

"Trade within RCEP nations is expected to increase once the agreement is signed. By being part of the bloc, India will get an opportunity to tap large and vibrant economies and grow its exports. Not being part of the bloc is tantamount to not having an even footing in terms of preferential access and losing export competitiveness. This will only harm India's export and investment flow in the future," CII said.

According to the industry body, the 16-member RCEP has the potential to become one of the largest and economically dynamic trading blocs of the world, even bigger than the European Union.

"Clearly, India is under tremendous pressure to come on board. Further, Indian industry, not having meaningfully articulated its offensive interests, is proving to be a major handicap for Indian negotiators in RCEP negotiations. Even with China, we failed to use RCEP as an opportunity to seek market access given that bilaterally getting concession from China always proves difficult," CII observed.

The chamber's President Vikram Kirloskar said while a large section of the Indian industry has expressed serious concern about joining RCEP on the basis of genuine reasons, especially pertaining to China, however, any decision of joining an agreement of this size and magnitude must not be based on our concerns with regards to just one country.

He also said free-trade agreements (FTAs) must be considered from their long-term impact, both on our domestic market and the access they provide.

"Some of our industry may be domestically focused today, but in ten years would want the access to this most vibrant region of 15 other countries that RCEP provides," Kirloskar said.

"Unfortunately, in India, we have always done the impact analysis of FTAs in terms of exports and imports and that too bilaterally but never realised how these countries used FTAs to successfully get integrated into the global value chains," CII noted.

"Indian Industry raised the alarm over RCEP without factoring into account the cost of not being part of RCEP. Indian industry never looked towards RCEP as an opportunity to gain additional market access and to get integrated into a robust regional value chain," CII said.

It also added that since 2012, the year in which RCEP negotiations were launched, this never became part of discourse—neither between industry and the government nor among the industry members. The entire narrative and consultations in India remained focused on defensive interests and protection against China, said the industry body.

The RCEP, comprising the 10-member ASEAN bloc and India, China, Japan, South Korea, Australia and New Zealand, is engaged in negotiations for a free-trade pact.

The negotiations for the proposed mega trade deal were launched by leaders from 10 ASEAN member states and six ASEAN FTA partners during the 21st ASEAN Summit in Phnom Penh in November 2012.

The objective of launching RCEP negotiations is to achieve a modern, comprehensive, high-quality, and mutually beneficial economic partnership agreement among the ASEAN member states and ASEAN's FTA partners.