Sitharaman not in favour of complying with all US sanctions

Says India cannot sacrifice economic strength to impress the US 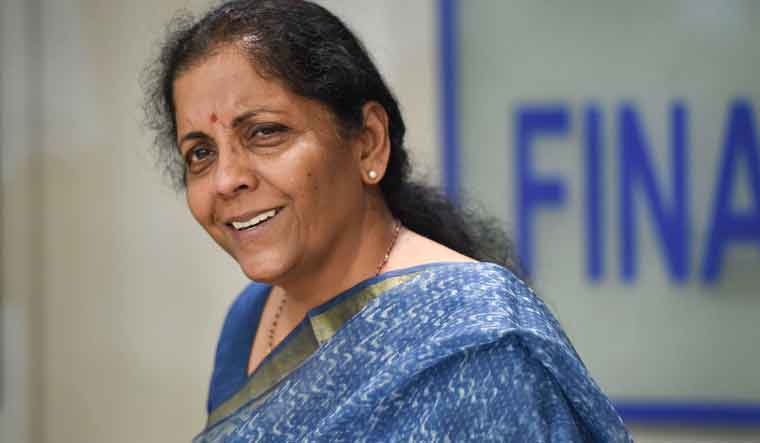 Finance minister Nirmala Sitharaman, who is tackling an economy at its worst growth rate of six years, has made it clear that India would prioritise its economic growth over complying with all global sanctions imposed by the US, including against Venezuela and Russia.

“In specific issues which are critical for India’s strategic interests, we have explained to the United States that India is a strategic partner for the United States of America and you want a strategic partner to be strong and not weakened,” she told Reuters in an interview. “We value the strong partnership with the USA, but we should equally be allowed to be a strong economy.” She added that New Delhi has apprised the US of these views.

On the economical front, Sitharaman said that she has not "closed the door" to further fiscal stimulus.

Sitharaman's statements come amid Reliance Industries, India's biggest private oil refiner, resuming its crude imports from crisis-hit Venezuela, using diesel exports to pay for them under a barter system. The company said that the barter system complies with US sanctions. Oil-producing Venezuela is in the grip of an economic crisis and a political standoff between President Nicolas Maduro's government and opposition leader Juan Guaido. The situation has worsened with successive rounds of US sanctions against Maduro's government, including steps that have severely curbed its oil exports.

With US sanctions on Iran, India's crude oil imports have seen major change in the past one year. Iran, who was India's third-largest oil supplier, does not figure among even the top 10 now. The Venezuelan sanctions added additional pressure on India.

India was more strained after the recent drone attacks on Saudi Aramco's oil plants, with fuel prices in the country skyrocketing in a matter of few days. Such a development would, in turn, become a shock for an economy grappling under a slowdown.

Sitharaman-led finance ministry is leaving no stone unturned to revive growth with corporate tax rate cuts and sector-wise incentives announced over the past few months.