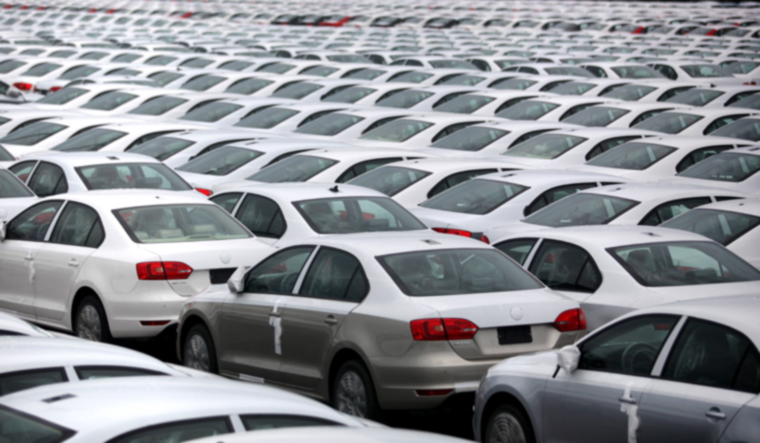 The Congress on Saturday described the government measures to boost the economy as "partial and incomplete" and asked if there was any concrete plan to address the falling GDP and rising NPAs.

Congress chief spokesperson Randeep Surjewala said the Narendra Modi dispensation has brought the economy to this "bad shape" and cannot hide it with merely a power-point presentation.

The country is reeling under recession and the government has only done a partial and incomplete rollback of provisions it imposed in its first budget, he said.

"Finance Minister, the government through 32 slides of a power-point presentation cannot hide the bad shape of economy that the BJP has brought it to. The country is reeling under recession. The Modi government is only doing half and incomplete rollback of the provisions it imposed," he said in a tweet in Hindi.

"The GDP is falling badly, NPAs (non-performing assets) are rising rapidly day and night, but where is the concrete solution?" he asked.

The government on Friday announced a raft of measures, including rollback of enhanced super-rich tax on foreign and domestic equity investors, exemption of startups from 'angel tax', a package to address distress in the auto sector and upfront infusion of Rs 70,000 crore to public sector banks, in efforts to boost economic growth from a five-year low.

To bolster consumption, the government also said that banks have decided to cut interest rates, a move that would lead to lower EMIs for home, auto and other loans.