Brazilian MNCs have become reflections of political disaster and regression 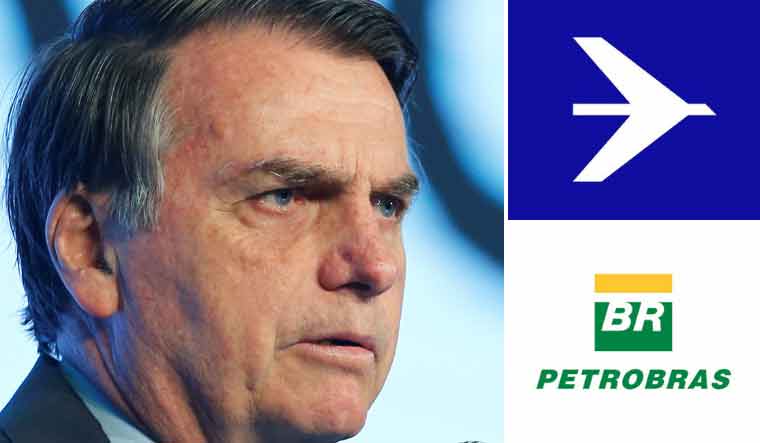 While Embraer has been sold to Boeing, the Bolsonaro administration is talking about sale of Petrobras

Embraer was the jewel in the crown of Brazil. It was the third-largest passenger aircraft manufacturer in the world and the only one from a developing country. While the Brazilian industrialists constantly complained about the lack of competitiveness of manufacturing due to high cost of production, complicated labour laws and taxation, Embraer proved them wrong. Embraer became competitive globally and was making profits. It was possible because of the unique business model of innovative collaboration with suppliers of components and tech institutes that provided human resources. Even more impressive is the fact that it was a public sector company started originally by the air force.

Now Embraer has been sold to Boeing. The crown jewel is gone.

Next could be Petrobras. The Bolsonaro administration is talking about sale of Petrobras. The company had become a global leader in deep sea drilling and production of oil. It had attracted the world’s largest IPO in 2010.

Earlier Odebrecht, the construction giant, which was the largest Latin American infrastructure company was destroyed in the name of corruption bust. Sure, the company had followed corrupt practices. But you do not throw the baby with the bath water. Odebrecht had done projects even in the US, besides the whole of Latin America and some countries in Africa.

JBS, the No 1 meat company in the world was also caught in the Carwash-Moro-Michel Temer scandals and its reputation is in tatters now.

Eike Batista, who was the sixth richest man in 2010, challenged Carlos Slim, then the richest, that he would overtake him soon. From $30 billion, his worth came down to $300 million and he is in jail now for fraud.

Vale, which is a big company, insists that it would only follow the course of digging deeper in Brazilian soil to sell iron ore cheaper to China so that the cheap Chinese steel destroys the Brazilian steel industry. Vale has no vision for value addition.

It is a pity that the Brazilian multinational corporations, which were booming and becoming global leaders and champions during the time of President Lula, have become reflections of the political disaster and regression of the country in recent years.