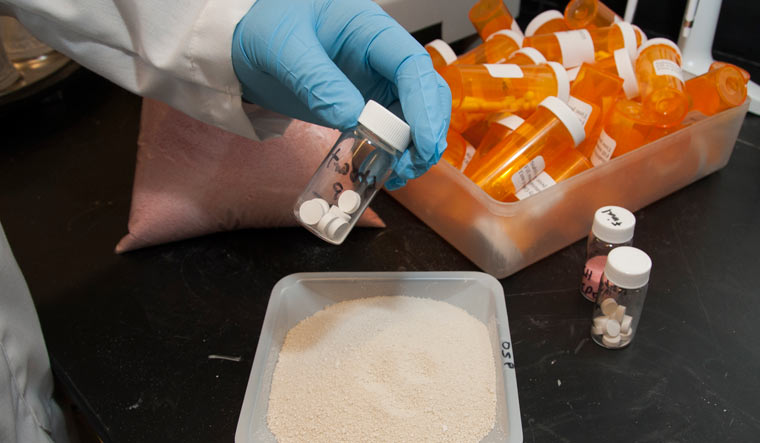 Every major advanced country in the world is importing generic medicines from India. In 2018, the US imported from India medicines worth $5.02 billion, UK $550 million, Canada $248 million, Australia $248 million, Germany $215 million, France $190 million, Belgium $180 million and the Netherlands $129 million. These countries are not doing any favour to India. They have been forced to do this to reduce the high cost of their respective healthcare systems. As this consciousness grows, India’s exports keep increasing.

But for India's inexpensive generics, several hundred thousands of African patients, who could not afford the expensive patented medicines, would have died. Organisations such as the Bill and and Melinda Gates Foundation, Clinton Foundation, WHO and Doctors without Borders bought the Indian generics to distribute to the poor patients in Africa. They even took on the fight with the multinationals on behalf of India.

By volume, India is the largest exporter of generic medicines in the world.

More than 50 per cent of India’s exports went to the developed countries, having the most rigorous quality control and registration procedures. India has around 200 pharma units approved by US FDA. India has the second-largest FDA-approved units after the US. There are four Indian companies (Sun Pharma, Cipla, Lupin and Dr Reddy Labs) in the top 10 global generic medicine producers in the world.

Pharmaceuticals is one area in which India has beaten China in exports. In 2018, India exported $15 billion worth of medicines as against $9 billion for China. What is interesting is that the Indian manufacturers use a substantial quantity of Chinese raw materials.

In 2018, India imported just $2 billion worth of medicines.

Guess how much did China import from India compared with the rest of the world? just $39 million worth from India out of their total imports of $28 billion.

Here is the breakup of major sources of Chinese imports: From Germany $6.8 billion, US $4.7 billion, France $2.3 billion, Italy $1.8 billion and over a billion dollars worth each from Sweden, Ireland, Switzerland, Japan and the UK.

The Chinese imported much more medicines from Argentina, Brazil, Poland, Norway, Hungary, Finland and Greece than from India.

China, which has developed its own versions of Amazon, Google and Facebook by blocking these American giants, seem to have become a willing victim of the western pharmaceutical multinationals who take the Chinese government and consumers for a ride.

It is a no-brainer. The Chinese need the less-expensive generics from India as much as the rich as well as the poor countries of the world.

This theme was brought in a Chinese film Dying to Survive ( released in 2018) in which a Chinese national smuggles Indian medicines for treatment of about a thousand Chinese cancer patients who could not afford the pricey branded ones. The film was based on a real-life story.

The Chinese government, known for 'smart' nationalistic policies seems to be plainly dumb in the case of generic medicines.