Desi travellers can't get enough of these Indian landmarks

Indians prefer places of worship, and preferably one with a dash of history 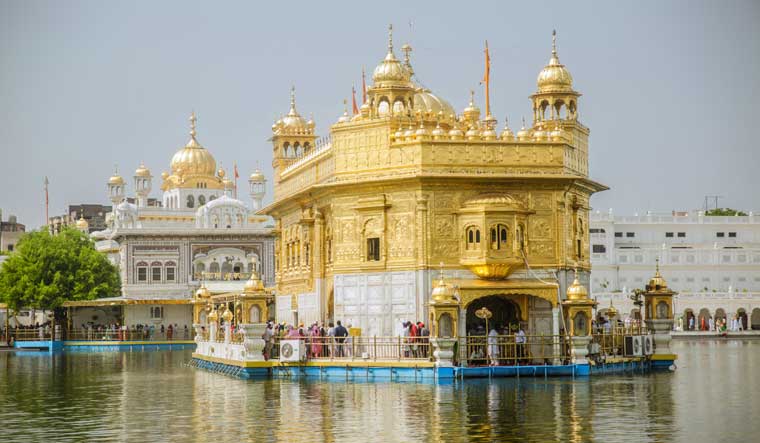 India Gate and Gateway of India may have their moment in films and postcards, but they hardly measure up to the landmarks Indians look forward to, and love visiting. When it comes to landmarks best loved inside India, the desi traveller quite obviously prefer places of worship, and preferably one with a dash of history attached to it.

According to a list announced on Monday by the world's leading travel site Booking.com, the top three favourite domestic landmarks for Indian travellers are the Golden Temple in Amritsar, Taj Mahal in Agra and the Kashi Vishwanath Temple in Varanasi. The list was compiled based on landmark reviews left by travellers from India on the travel portal between January 2018 and March this year.

Top three international landmarks, interestingly, are the Kremlin in Moscow, Dam Square in Amsterdam, and surprisingly, Arbat Street in Moscow. Arbat is a street associated with nobility, artists, academics and high-ranking bureaucrats across various time periods, and is considered a charming thoroughfare to stroll through to get a feel of classical Russia.

Booking.com analysed data and insights from the reviews and their tone to come up with this list. Both the top destination lists were ranked by average review score and the landmarks had to be in the top 100 most reviewed destinations to be considered.

Rest of the notable landmarks loved by Indians domestically in the top 10 were Amritsar's Jallianwala Bagh—site of the infamous British-era massacre, Madurai's Meenakshi Temple, Sarnath temple in Varanasi, Chamundeswari temple in Madurai, Agra Fort, Mysore's Wodeyar Palace and the city palace of Udaipur.