V.G. Siddhartha and Coffee Day had 20% stake in Mindtree 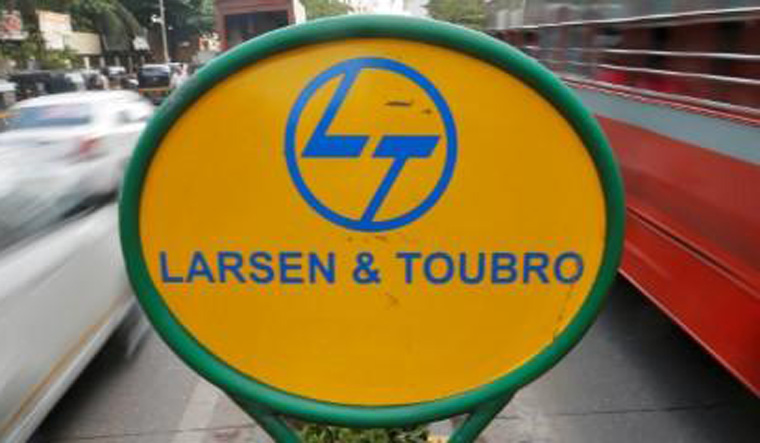 Infratsructure major Larsen & Toubro has purchased around 20 per cent stake of V.G. Siddhartha and Coffee Day in Mindtree through block deal for about Rs 3,210 crore.

According to data available at the BSE, L&T bought 3.27 crore shares held by Siddhartha and Coffee Day Trading Ltd on Tuesday.

The infrastructure major is in fray to buy up to 66 per cent stake in the Mindtree for around Rs 10,800 crore.

L&T has entered into a deal to buy Cafe Coffee Day owner Siddhartha's 20.32 per cent stake in Mindtree and has also placed an order with brokers to pick up another 15 per cent of the company shares from the open market for about Rs 2,500 crore.

Subsequent to these deals, L&T has made an open offer to buy additional 31 per cent stake through an open offer.

Mindtree had formed a panel of independent directors to look into "unsolicited open offer" by infrastructure major L&T to give its recommendations.

Mindtree's promoters have called L&T bid as hostile and raised corporate governance issues at L&T and culture difference between the two companies.

The co-founders in a letter said that many institutional investors, clients and employees of MindTree have expressed their reservations to be part of an L&T-controlled organisation due to cultural difference between the two companies.