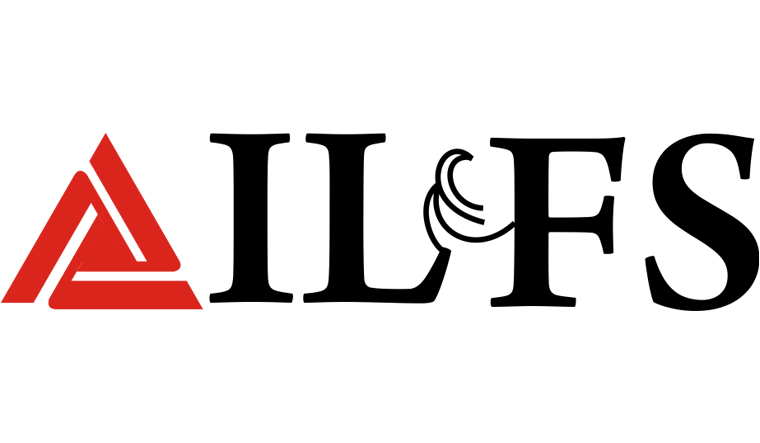 Debt-laden Infrastructure Leasing and Financial Services (IL&FS) has moved the National Company Law Tribunal (NCLT) in Mumbai seeking relief in relation to filing of a scheme of arrangement under Section 230 of the Companies Act, as it looks to protect itself from any potential bankruptcy proceedings.

The company has already defaulted on several loan repayments in the last few weeks, which has rattled India's capital markets. Over Friday and Monday, heavy selling in stocks of non-banking financial companies was seen as investors sentiments soured following the IL&FS defaults.

“IL&FS has filed an application with the NCLT on September 24 seeking certain reliefs in connection with filing of a scheme of arrangement under Section 230 of the Companies Act, 2013, in respect of itself and 40 other group companies, which scheme will be prepared in compliance with applicable law and subject to necessary consents of shareholders, creditors and board of directors of the relevant entities,” the company notified on Tuesday.

Section 230 of the Companies Act deals with power to compromise or make arrangements with creditors where a compromise is proposed between a company and its creditors or members.

IL&FS moving the NCLT comes in the backdrop of reports suggesting that Small Industries Development Bank of India may file a case against IL&FS for defaulting on its term repayments.

Several credit rating agencies have already downgraded their ratings on various debt instruments of IL&FS and its subsidiaries to below investment grade, taking into account the irregularities in debt servicing by the company and delays in fund raising.

IL&FS has plans to cut debt by Rs 30,000 crore, and has identified 25 projects for sale and its board has also approved a rights issue of Rs 4,500 crore in a bid to shore up capital and meet repayment obligations.