Alarm bell for investors: 30 auditors resigned in last one year 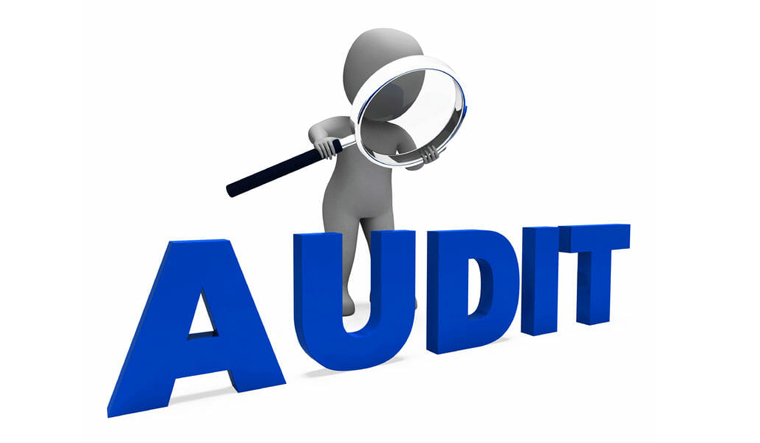 More than 30 auditors have resigned mid way from their auditing assignments at listed companies in the last one year, data given by Prime Database says. This is quite unusual and even though not explicitly stated, experts say that it raises concerns about financial practices at these companies. Of late, auditors have been under the regulatory radar for mismatch in financial statements in some companies and siphoning of funds. Surprisingly, the number was just seven in the previous year which has now gone up almost five times.

"For the first time in history, regulator took stringent action on one of the auditors. That has given a wake up call to the entire auditing industry. Earlier, while auditors played a major role in companies, there was no accountability for them," say Pranav Haldea, Managing Director, Prime Database.

In the Nirav Modi fraud case, role of auditors has been suspected. Recently, the Institute of Chartered Accountants of India (ICAI) had sent a notice to all statutory auditors of Punjab National Bank's Brady House branch, where the Rs 13,000 crore scam happened.

In case of Vakrangee and Manpasand Beverages, auditors resigned just ahead of the quarterly results, affecting investor sentiment. The stocks of Vakrangee have been beaten down by more than 90 per cent since January. From Rs 400, the stock is now down to Rs 35.

Manpasand Beverages, which was trading above Rs 440 per share in January, more than halved in the last 5 months. It closed at Rs 203.05 on June 1. Shares of Atlanta, another company where auditor resigned, have plunged over 60 per cent since the beginning of this year.

Deloitte, the auditor for Manpasand Beverages resigned after the company failed to furnish crucial data related to capital expenditure and revenue. Manpasand, however, denied any such inaction on its part.

“Deloitte has been an auditor of Manpasand for eight long years, and we have been providing all required information as and when required. While there could have been some delays, we have never denied sharing any information with them ever,” the company said.

Apart from the increased scrutiny of auditors, investors too are getting more active and vocal on company matters, especially financial issues.

"The auditor resignations are a healthy sign that some auditors are finally standing up. It will also send shivers down the spine of promoters who were colluding with auditors for questionable practices," said Haldea.

Market regulator Securities and Exchange Board of India had imposed a two-year ban on Price Waterhouse for audits of listed companies, in the Satyam Computer Services Ltd case, which was later modified on appeal to allow it to audit existing clients till March 31, 2019. Thirty firms have resigned as auditors of companies midterm.