SBI still cautious on lending to gems and jewellery sector 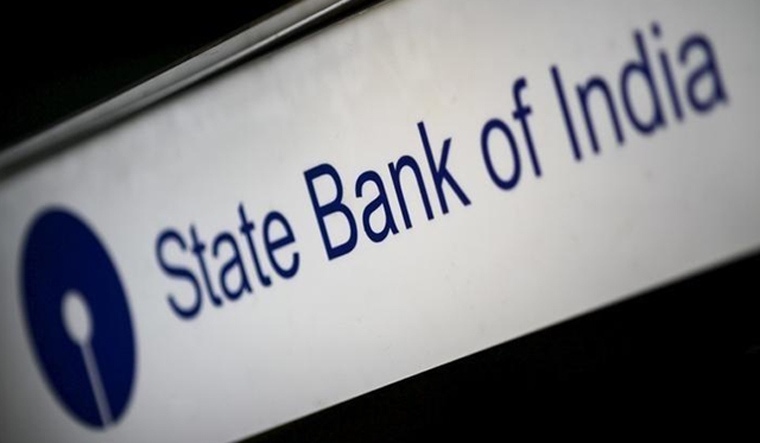 State Bank of India, the country's largest lender, remains cautious on lending to the gems and jewellery sector in the wake of recent fraud that rocked a state-owned rival.

Billionaire diamantaire Nirav Modi is alleged to have defrauded the Punjab National Bank to the tune of Rs 13,000 crore in connivance of a few officials of the bank's branch in Mumbai.

In that backdrop, jewellers have said that the banks, already burdened with huge non-performing assets, have tightened lending to the sector.

SBI, which currently has an exposure of around Rs 7,400 crore to the gems and jewellery sector, says it remains watchful.

"We have a comfort in terms of the portfolio, then of course we have been very careful in lending to the sector for quite some time," said Dinesh Kumar Khara, managing director of SBI.

While financing opportunity in the sector remains large, Khara says in the backdrop of the fraud, the current ecosystem does not give confidence and therefore the cautious approach.

"We are very mindful of the fact that there is a whole lot of opportunity when it comes to financing, but then whatever happened in the past, that has led to a situation where we have to be mindful in terms of what is the underlying risk and the ecosystem does not offer all the confidence," he said.

The gems and jewellery industry, which contributes to around 7 per cent to India's GDP, was also rattled by the fraud as companies and exporters are facing difficulties in getting credit and banks demanding more collateral. The cost of credit had also gone up.

The Gems and Jewellery Export Promotion Council (GJEPC) is now rolling out its own know your customer initiative, which it hopes will help in better information facilitation for the banks and ensure more transparency in the sector.

A White Paper was released by the GJEPC on Friday on mitigating risks effectively in the wake of the recent fraud.

The council's recommendations to its members and banks include formation of an informal arbitration body to find fair resolution for management of non-performing assets, and that the council will provide critical data analysis on key observations of the trade at regular intervals, facilitating banks to assess industry scenario.

GJEPC also wants the quantum of collateral security sought by banks to be based on credit rating, performance, account operations and industry scenario, among other external factors.

It will also insist all members to register under My KYC Bank. Through the initiative, companies can update their KYC once, there will be a back-end compliance team for checking the information and each legal entity will get a unique identification number. This is being done so that it is easier for banks to assess and access all the relevant KYC information they need with respect to a company.

Khara says, it is a good initiative, but the industry members will have to not just preach but actually practice it, for banks to be convinced of the long-term prospects of lending to the sector.

"The KYC bank that they are creating, it will go a long way. But, there has to be a total commitment on the part of members because it is in the interest of all," he said.

Khara says there is a need to test the KYC system proposed by GJEPC and if it works as it has been intended, it will certainly lower the risks and banks will be in a position to lend to the sector at lower rates.