India focuses on Africa as US tightens trade policy

India has considerably improved its trade relations with Africa 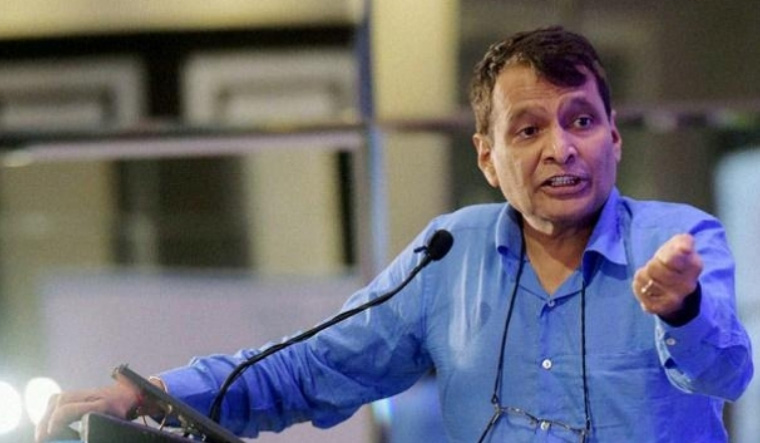 India has considerably improved its trade relations with Africa. Subsequent to a number of India-Africa trade summits held in New Delhi, India will now seek out investors and markets in the entire African continent over the coming few months, trade and civil aviation minister Suresh Prabhu said on Tuesday.

“We are going to South Africa and other nations in the vicinity by the end of this month,” Prabhu told reporters on the sidelines of the launch of Federation of Indian Export Organisations (FIEO), Global linker, exporter's business networking portal.

An Indian Commerce ministry delegation, headed by Prabhu and commerce and industries secretary Rita Teotia, had visited East Africa last month. The visit is said to have received considerable success with a lot of interest for doing business with India.

“A lot of other countries have interest in Africa, but still they want to do business with India,” Prabhu said. “We will meet business leaders and trade minister’s in Africa to promote Indian exports,” he added.

The minister will also lead similar trade delegations to north, west and central Africa to boost domestic trade with the African continent.

Prabhu said the government is working with US at all levels on the issue of the Trump administration's decision to seek review of the Generalised System of Preferences (GSP), under which Indian exporters get duty-free market access for about 3,500 products to the US.

India has the largest trade surplus with the US, with India's IT exports alone accounting for $120 billion every year.

The US and Indian trade officials have had a number of meetings with each other since the WTO mini-ministerial held in New Delhi last month. India is learnt to have impressed on the US trade authorities that it is not a major exporter of steel and aluminium.

“Protecting India's commercial interest is the only driving force behind our engagements with the US,” Prabhu said, without wanting to disclose details of the engagements.