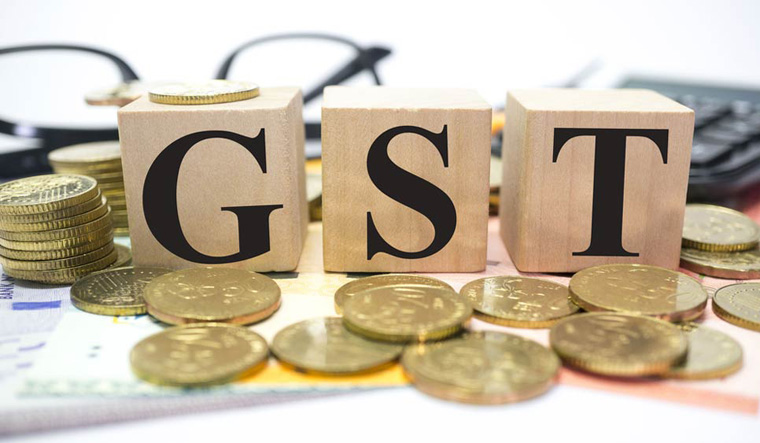 Multiplicity of compliance under GST with multiple returns to be filed state-wise and matching sales and purchase data, have increased the burden, said companies in a survey conducted by KPMG. Companies from varied sectors like healthcare, defence, consumer and even public sector enterprises participated in the survey.

A large number of respondents have given a thumbs-up to the government on taking adequate steps to respond to the industry’s requests such as rate changes and providing clarity on rules and processes. However, the companies felt that training for GST officials could have been better, especially the helpdesk should be more effective in resolving queries.

Majority of the respondents felt that anti-profiteering provisions are not clear and the government should have laid down clear guidelines on how to compute profit on account of GST, much before GST was implemented.

The industry faced major issues in meeting compliance, with the GSTN portal not functioning and deadlines being extended at the last minute. The respondents felt that the return filing process of GSTR1, GSTR2 and GSTR3 should have been postponed till the portal was fully stable.

As per majority of the respondents, GST has impacted their procurement and supply chain, with decisions now being taken largely on the basis of commercial aspects rather than tax, as was done earlier.

Exporters of goods and services said that the benefits provided to them under GST is not adequate, with the refunds on exports not processed till date, leading to blockage of working capital. Further, withdrawal of exemptions on procurement for export purposes have further increased the strain on working capital.

With respect to transition from the erstwhile regime to GST, a majority of the respondents felt that their concerns were taken care of but also expect problems around carry forward of credits of cess, and the eligibility to carry forward credit on stock lying at different locations.