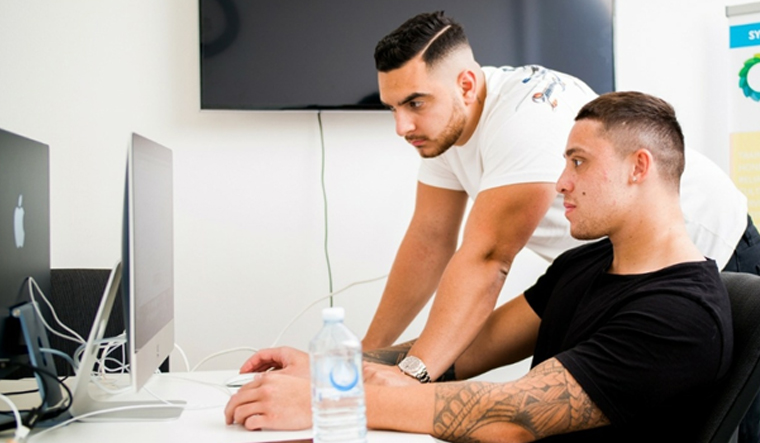 Everybody wants to take the shortest road to success. Nick Deflorio says there are no shortcuts with success in trading, it took him over two full years to become confident enough to remain consistently profitable.

Timeliness trading and monetary safety is the name of the game of Nick Deflorio, Founder of Onyx Forex. The flexible freedom forex trading provides him is enough to convince him to quit his real estate career in late 2016 to be significant in trading full-time. At 25 years old, he is the founder of the fast growing global education company, Onyx Forex.

A stable and worry-free lifestyle is what everyone wants to wake up to. The motive to learn the art of trading the financial markets started when Nick's acquaintance showed up at the workplace in luxurious cars and lavish suits that had his attention. His colleague made more money from trading on the side of his job. Nick Deflorio was sure he wanted to earn more but work less. He engaged in wanting to become a trader and fully understanding the financial market. For 2 years, he consecutively went through ups and downs, figuring out a strategy that worked for him. His results were on the table, and people flooded at his doorsteps seeking guidance on how to trade, It took him months to figure out how to deliver his 2 years of knowledge to people without contradicting himself and confusing them.

A youngster with this financial structure did not land out of the corporate world and made it out of fate. Nick Deflorio earned all his dimes. Inspired by leaving the binding trap of a 9-5 job, he managed to put together his experience in one platform. This platform is currently the bible of more than 500 students learning to trade and become confident traders themselves.

Nick Deflorio’s success comes along with permanent scars that constantly remind him quitting is never an option. His first hit of $50k week trading was in late 2018. Drowned in being overconfident, he lost over 25k before realizing he would lose them if he did not take it seriously and treat it like a full-time business. He still remembers going broke twice trading full-time without an income and motivates people to realise this isn’t a get rich overnight business, it takes hard work.

The foreign exchange market is the most fluid market in the world and learning its and outs is not optional. Nick Deflorio mentions he is still a student in the market, and is generous enough to share his knowledge. For the beginner traders still testing the waters, Nick assures you that compounding growth is the art of turning a little investment into a mountainous return, but patience is a virtue and will be important.

The pillars and standards of the market set by Nick Deflorio are enough to get you started; you have no excuse to back you. His evolution in the foreign exchange world is worth you emulating.